Photo by Justin Lim on Unsplash

In Chapter 4 of Introductory Scots Law, I discuss the importance of the Consumer Protection from Unfair Trading Regulations 2008.

An interesting story about the Regulations was reported by the BBC last week.

The parent company of SCS, the well known furniture retailer, was successfully prosecuted under the Regulations at Aberdeen Sheriff Court.

SCS had displayed posters claiming that all products had been reduced as part of its Black Friday sales event in November 2017. This was not true: the price of three sofas had been substantially increased by the company several days before the promotional event (one product had been increased by as much as £800). The Trading Standards Department at Aberdeen City Council had been investigating the company’s pricing policies over a long period and this is how the prosecution was initiated by alerting the Procurator Fiscal Service to the situation.

Sheriff Ian Wallace was firmly of the view that the company’s use of deliberately misleading advertorial material (the posters) for financial advantage was a breach of the Regulations. The parent company of SCS was fined £6,000 by the Sheriff.

A link to the story on the BBC website can be found below: 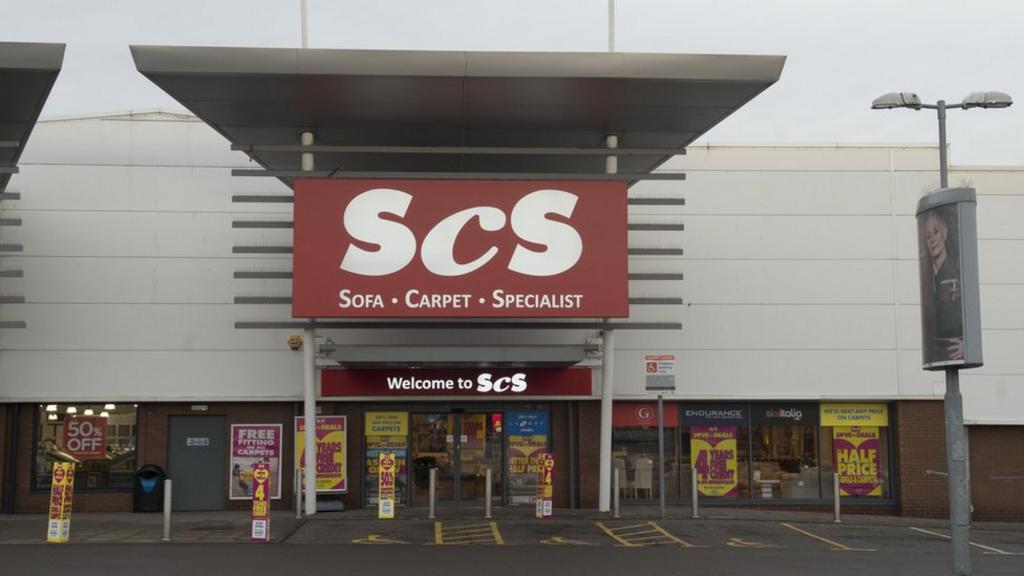 The Regulations came into force on 26 May 2008 and were implemented into UK law as a result of the European Union’s Unfair Commercial Practices Directive (2005/29/EC). The Directive is further evidence of the European Union’s desire to standardise or harmonise consumer law across the member states and to ensure that consumers in the Single European Market and the European Economic Area benefit from tougher legislation which aims to tackle disreputable trading and retailing practices by businesses.

Brexit alert!!!: the Directive has been implemented into UK law via the Regulations and will continue to be part of domestic law until such time as any future Westminster Parliament decides to repeal these important consumer laws.

The most important feature of the Regulations is that they impose a general duty on retailers and traders to act fairly and honestly in their dealings with consumers. More specifically, the Regulations target particular trading practices which are deemed to be aggressive or misleading where consumers are concerned and certain practices will be banned altogether.

As the title of the Regulations suggests it will be consumers i.e. individuals who purchase products for their own private use who will benefit the most from the protection offered by the new legislation. For the most part, business or non-consumer contracts will not be affected, but there may be situations where such contracts can have an impact on consumers and, therefore, the Regulations might apply.

Regulation 2 also explains what is meant by the term material distortion. A material distortion might occur in situations where a trader behaves in such a way towards a consumer which could cause the consumer to make a decision which would significantly alter his or her behaviour and thus prevent him or her from being able to make an informed decision about the product.

Regulations 5–7 ban commercial practices by a trader which are deemed to be misleading (whether such practices involve an act or omission) or aggressive and again where the average consumer is influenced to such an extent whereby they make a different decision which, in the short or long term, could be harmful or detrimental to his or her interests. It will be necessary for the courts to consider evidence as to what is an aggressive or misleading commercial practice by a trader or retailer and the likely effect of such conduct on consumers. If a consumer can demonstrate that a trader behaved in a dishonest or unreasonable way and this led him or her to suffer real harm as a result there will surely be a strong case to answer.