Photo by Kevin Grieve on Unsplash

Just in case you weren’t aware about the worst kept secret in UK politics: Brexit (the UK’s withdrawal from the European Union) isn’t happening today.

I have deliberately avoided writing about Brexit (except where it relates to incidental matters covered in earlier Blogs) because no one knows what is going to happen.

This Friday afternoon, Prime Minister Theresa May’s third attempt at holding a meaningful vote on part of the withdrawal agreement she negotiated with the EU has (once again) hit the buffers. The House of Commons has rejected the Prime Minister’s motion by 344 votes to 286.

What does this situation actually mean?

The UK remains a member state of the EU (for how long who can say?).

From a legal point of view, the UK will continue to be subject to EU law and policy – as much as any other of the 27 member states.

We should be very clear: the withdrawal agreement, which is causing Prime Minister May all sorts of nightmares, is merely the terms of the divorce. The future (trading) relationship between the UK and the EU is still to be worked out. Good luck with that – although Liam Fox MP, the International Trade Secretary did assure us that this would be the easiest trade deal in history:

In any event, EU law, as a source of Scots Law, was never going to disappear overnight even if the UK Government had managed the process of Brexit successfully. The reason for this is that much of EU Law is hardwired into the Scottish and English legal system. Admittedly, the European Union (Withdrawal) Act 2018 did attempt to address this by carrying over existing EU Law into domestic legislation. The Scottish Parliament also introduced its own Continuity Bill to deal with Brexit (the UK Withdrawal from the European Union (Legal Continuity) (Scotland) Bill), but this has not received Royal Assent due to a successful legal challenge by the UK Government.

It would have been sheer stupidity for the UK to withdraw unilaterally from EU Law on Brexit Day. What would have been the law relating to such diverse areas such as consumer rights, employment rights, the environment and equality? Instead of legal certainty, there would have been chaos (well more chaos than is currently the case).

The continuity provisions of the EU (Withdrawal) Act 2018 deal with the problem of direct EU Law such as Regulations and Decisions (secondary legislation) which are already in force on Exit Day. These legislative acts will continue to form part of the legal terrain in the UK until such time as they were either retained (if so desirable) or repealed (if no longer desirable).

An example of this is Regulation (EU) 2016/679 of the European Parliament and of the Council of 27 April 2016 (better known as the General Data Protection Regulation) which came into force in the UK on 25 May 2018. This very important legislative instrument will almost certainly survive Brexit for the time being.

The General Data Protection Regulation is also an interesting example of the well established legal principle of the supremacy of EU Law over domestic law in the UK (or any other member state for that matter). The Regulation was passed on the 27 April 2016 – nearly two months before the Referendum of 23 June 2016 – and implemented across the EU member states on 25 May 2016 – nearly two years after the Referendum.

Depending of course on the shape of the UK’s future relationship with the EU, it may be the case that, despite Brexit, EU Law may continue to have some influence in this country.

For an example of a country which is not an EU member state, but still has to implement certain EU Laws, please see a link to an article below:

Brexit: Can Norway say no to the EU? 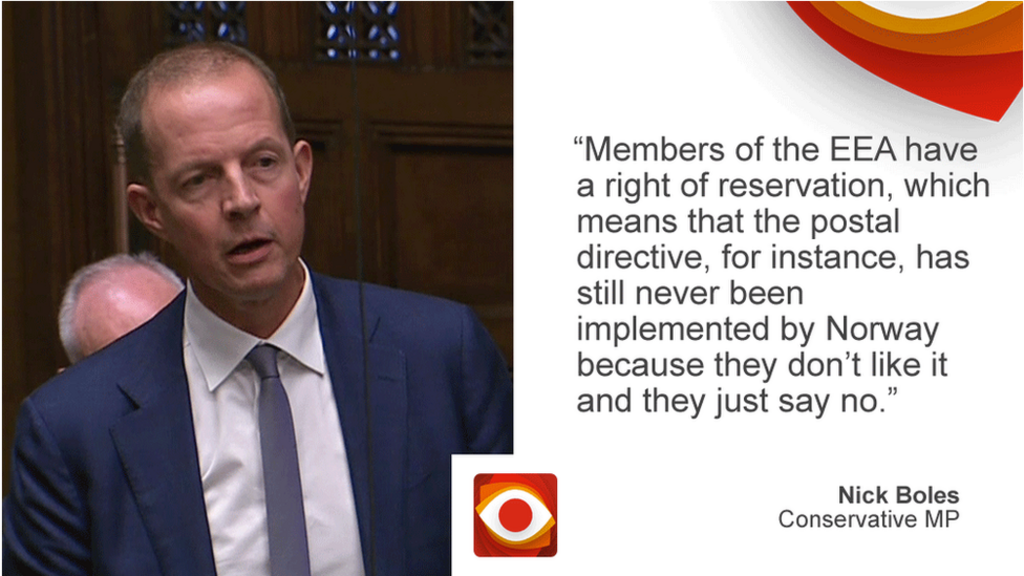 Directives, on the other hand, present something of a more difficult problem.

The sheer task of dealing with the impact of EU Directives is truly staggering. According to the House of Commons Research Library, in 2016, there were 900 extant European Directives – the vast majority of which had been transposed into the legal systems of the UK:

These legal principles contained in these Directives (come Brexit) will not simply vanish into thin air. They have introduced to Scots Law primarily by way of Acts of Parliament and UK statutory instruments. The courts have also played a role in ensuring that Scots Law (and English/Welsh/Northern Irish Law) complies with the principles contained in Directives (think of Equal Pay cases from the 1980s).

The Equality Act 2010 is one such example. Its provisions cover the following matters:

The general prohibition concerning these types of discrimination were originally contained in European Directives and decisions of the Court of Justice of the European Union.

We also have very specific statutory instruments which implement the objectives of Directives:

In relation to consumer law, the following examples of legislation have been heavily influenced by EU Law:

This is not a pro or anti Brexit article. My point is that it will not be easy for any future UK Parliament to eradicate, depending on your political view) (the virus?) of EU Law from the Scottish legal bloodstream. Taking back control will involve a lot of legislative time being expended to this end. We only have to look at Brexit and its consequences have engulfed our law-makers since the Referendum was held on 23 June 2016.

Furthermore, for the last 46 years, Scots lawyers have become accustomed to the application of EU legal principles in the exercise of their professional duties. Quite simply, for many such individuals, they will have been dealing with EU legal rules for the entirety of their careers. I confess: I have never known anything else.

The transformative nature of EU Law was recognised as far back as 1974 by the famous English judge, Lord Denning MR in HP Bulmer Ltd and another v J Bollinger SA and others [1974] 2 ALL ER 1226.

“But when we come to matters with a European element, the treaty is like an incoming tide. It flows into the estuaries and up the rivers. It cannot be held back. Parliament has decreed that the treaty is henceforward to be part of our law. It is equal in force to any statute. The governing provision is s 2(1) of the European Communities Act 1972. The statute …is expressed in forthright terms which are absolute and all-embracing. Any rights or obligations created by the treaty are to be given legal effect in England without more ado. Any remedies or procedures provided by the treaty are to be made available here without being open to question. In future, in transactions which cross the frontiers, we must no longer speak or think of English law as something on its own. We must speak and think of Community law, of Community rights and obligations, and we must give effect to them. This means a great effort for the lawyers. We have to learn a new system. The treaty, with the regulations and directives, covers many volumes. The case law is contained in hundreds of reported cases both in the European Court of Justice…We must get down to it.”

At a European Council meeting on 10 April 2019, the heads of government of the other 27 EU member states agreed to give the UK an extension to Article 50 until 31 October 2019.

A short video of Donald Tusk, the President of the European Council, announcing the Brexit extension can be found below:

A link to the EU’s response to Brexit can also be found below: