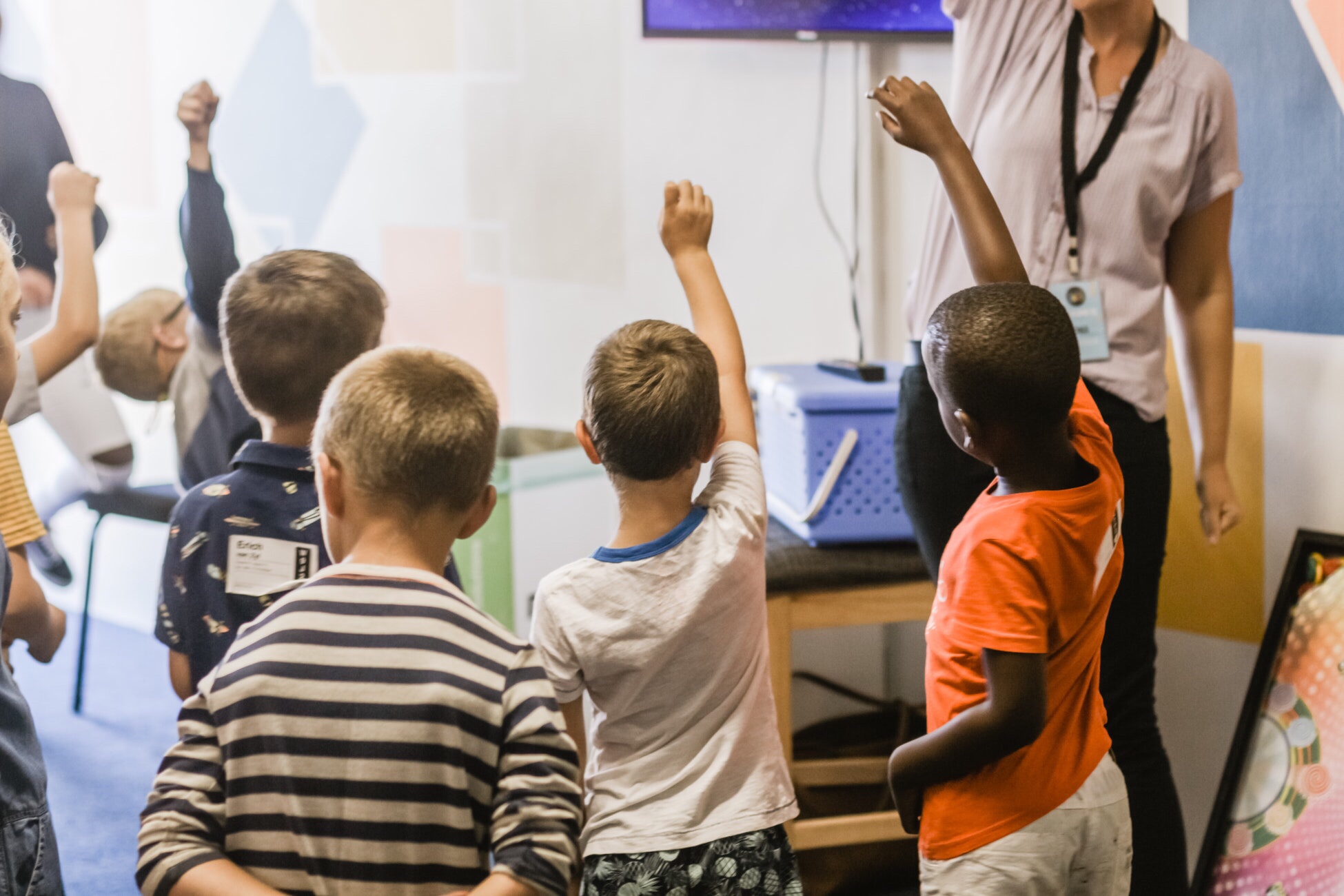 Photo by Nicole Honeywill on Unsplash

The Bill was passed by the Scottish Parliament on 7 May 2019 (completing Stage 3 of the legislative process) and will soon become the Age of Criminal Responsibility (Scotland) Act 2019. So, the age of criminal responsibility is now going to be set at 12 years of age in Scotland.

A link to the Bill as passed by the Scottish Parliament can be found below:

The Scottish Government has stated that it will review the age of criminal responsibility in 3 years time, with a possible view to raising it.

In evidence given to Equalities and Human Rights Committee of the Scottish Parliament during the passage of the Bill, it was pointed out that the United Nations had been critical of Scotland’s longstanding position on the age of criminal responsibility and had demanded that it should be raised.

Obviously, children can commit dreadful acts – which if committed by an adult would normally be dealt with by the criminal justice system in Scotland. Murders and other awful offences have been committed by children and such situations will still have to be addressed. We only have to think about the murder of the toddler, James Bolger in 1993 in England. The Scottish Government will argue that the new Act has measures in place to deal with such situations. It will be interesting to see how the law develops in this area.

A link to an article on the BBC website which covered the passing of the Act can be found below:

Age of criminal responsibility raised from eight to 12

MSPs unanimously back law which means primary school-aged children will no longer be arrested.

Readers can look at a short video on the BBC News website where the Chairman of Scouts Scotland argues that it is not useful in the longer term to stigmatise some children by describing them as criminals:

Labelling a child a criminals can “impact the rest of their life”, says Scouts Scotland Chair Moray MacDonald.