Photo by Cesar Salazar on Unsplash

Readers may recall a previous blog – “If only everything in life was as reliable as a VW …” in which I discussed the legal problems the Audi/VW motor corporation was facing as a result of the emissions scandal which affected the corporation’s diesel vehicles:

A link from the The Guardian’s website can be found below which discusses the background to the emissions scandal:

Essentially, it is alleged that Audi/VW Group deliberately misrepresented data about the environmental impact of its vehicles (principally in relation to its diesel models) in a cynical attempt to increase sales. Environmentally minded consumers may well have been heavily influenced by the favourable presentation of emissions data when considering whether to purchase a new diesel vehicle.

The issue of misrepresentation is a factor which can invalidate a contractual agreement. The Audi/VW scandal is an excellent discussion point for this area of contract law as I often remark to my students.

If one party (e.g. a seller of goods) makes exaggerated or false claims (the misrepresentation) about a product in order to encourage or induce a buyer to enter the contract, the buyer may be decide to treat the agreement as voidable. This will mean that the buyer may have the right to the following remedies:

Critically, the innocent parties must be able to demonstrate to the courts that the misrepresentation actively encouraged them to enter contracts. It is not enough to say that a false statement has been made therefore the contract should be cancelled or there is an automatic entitlement to damages. The false statement must have influenced the decision of the innocent parties to enter into a legally enforceable agreement.

In Scotland, three types of misrepresentation have been recognised by the courts since the decision of the House of Lords in Hedley Byrne & Co Ltd v Heller and Partners Ltd [1964] AC 365:

In the United States of America, the Group has had to pay out a huge amount of money in the form of fines to the regulatory authorities and compensation to consumers who bought the offending motor vehicles.

Well, Dieselgate (which is the moniker which seems to have stuck to this particular scandal) has at last come to the United Kingdom.

Today, in the English High Court in London, lawyers representing approximating 90,000 customers of Audi/VW have initiated the UK largest class action for damages against the Group.

Audi/VW are countering this action by stating that the claims are essentially misconceived because none of the litigants has suffered a loss.

Interestingly, the English High Court action presents me with the opportunity to highlight a key difference between Scotland and England in relation to misrepresentation. South of the border, the Misrepresentation Act 1967 applies and victims of a false statement (even one innocently made) are entitled to claim damages.

… we await developments with interest.

Links to the story from the BBC’s and The Guardian’s websites can be found below: 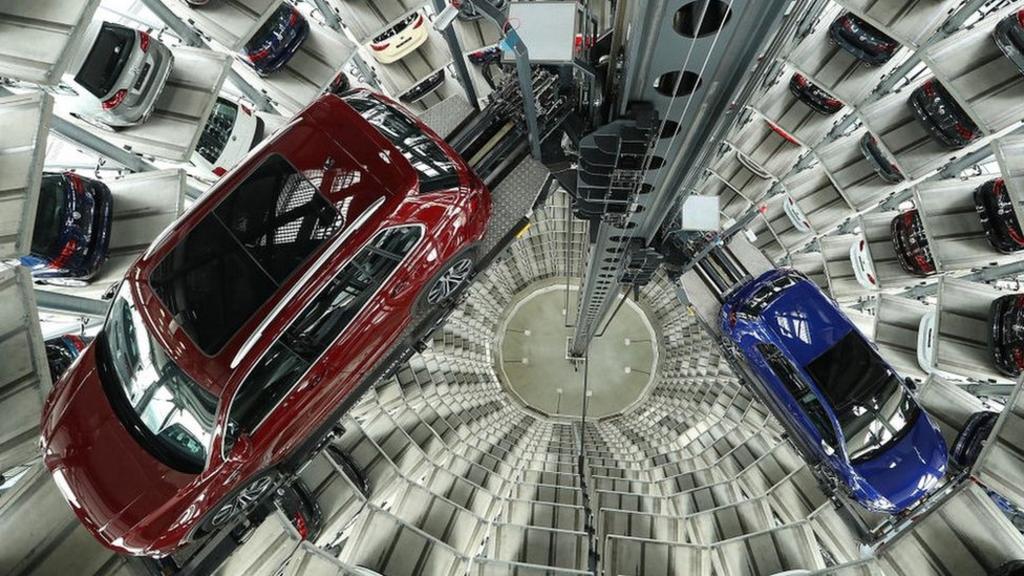 Tens of thousands of UK car buyers start a compensation claim over the Volkswagen emissions scandal.