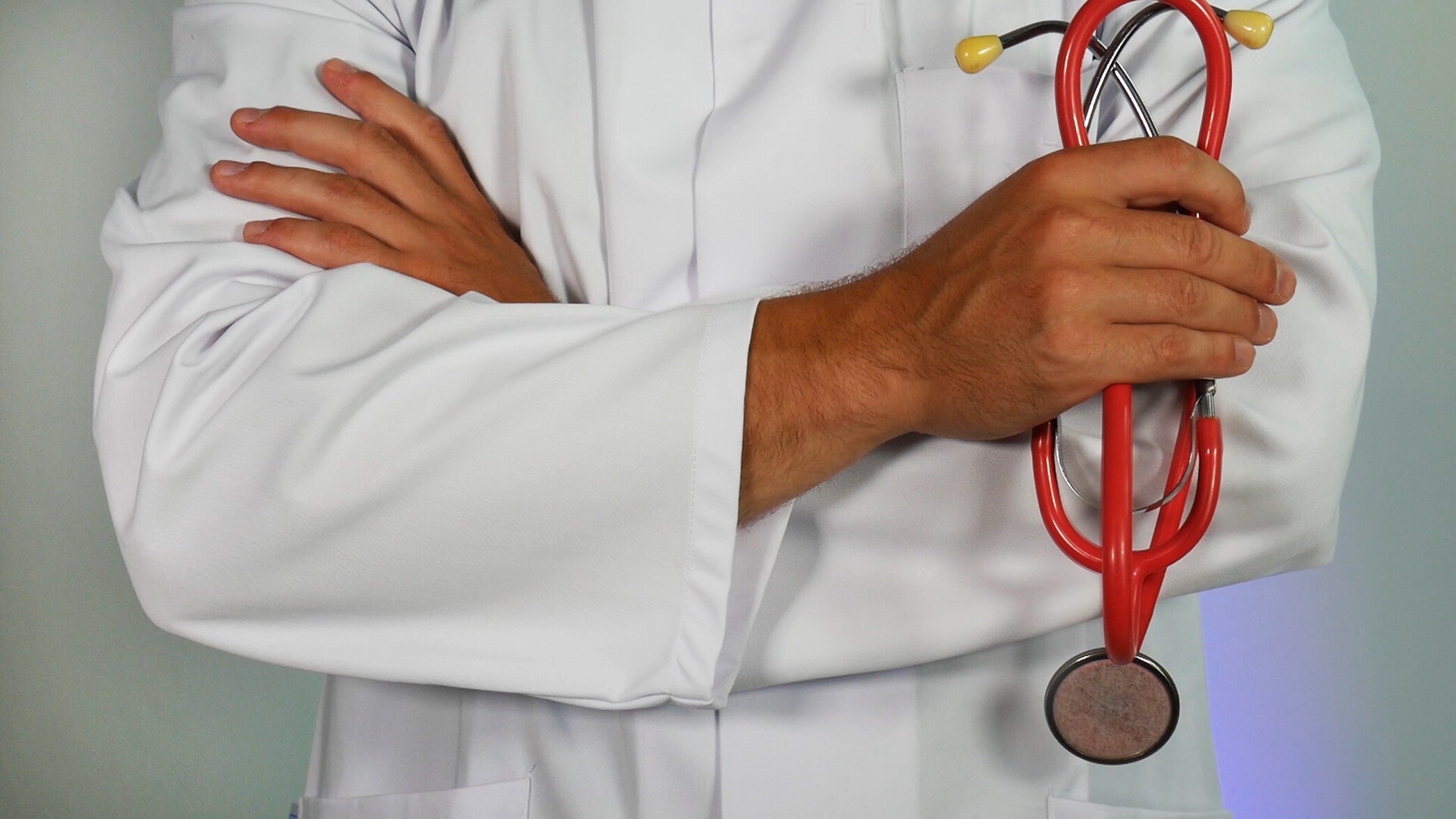 Photo by Martin Brosy on Unsplash

Traditionally, vicarious liability in employment law was primarily an issue for parties who had entered a contract of service. For many years, it was the general legal position that an independent contractor i.e. someone engaged under a contract for services who had committed a wrongful act or omission which harmed a third party was personally liable for the consequences of their behaviour. The person hiring the contractor would normally escape any such liability. Vicarious liability, however, is an area of the law which continues to develop – as we are about to see.

Worryingly, for organisations which use independent contractors (people working under a contract for services), an English Court of Appeal decision may mean that they could be liable for delicts and other wrongful acts/omissions e.g. assaults which were carried out by non-employees.

The English Court of Appeal has clearly come to its decision based on the logic of recent decisions of the UK Supreme Court: namely,
Mohamud v WM Morrison Supermarkets [2016] (which is discussed in Chapter 6 of Introductory Scots Law). It would seem likely, therefore, that the Scottish courts will follow this decision remains to be seen, but it is not a development which organisations are likely to welcome. A summary of the decision can be seen below:

Barclays Bank hired a doctor, Gordon Bates, to carry out medical examinations of members of its staff and applicants for employment at the Bank. These examinations were carried out by Bates at his consulting room located at his private address. The doctor was accused of sexually assaulting 126 people during examinations carried out between 1968 and 1984. These incidents did not come to light until much later. By this time, the doctor had died and there was no question of his professional indemnity insurance or his estate paying out compensation to his victims. Barclays Bank stated that the doctor was not an employee – he was an independent medical practitioner paid by the Bank to carry out a service as and when required. Barclays Bank argued that on these grounds they should not be held liable for the doctor’s wrongful actions. In fact, the victims themselves did not claim that Bates was an employee of Barclays, but significantly they did argue that its relationship with the doctor was “akin to employment” and that the delictual act was sufficiently closely connected to the employment or quasi-employment. Bates was under the control of Barclays Bank; by using the services of Bates, the Bank had created the risk of the victims being exposed to his wrongful acts; The medical examinations were carried out on behalf of the Bank; and the Bank had the resources to compensate the victims who now had no practical means of obtaining damages from Bates.

The case was first heard in the English High Court. The High Court decided that Barclays should be held liable for the doctor’s actions. They were benefiting from the service that he was providing and they had the financial resources to compensate the victims (this for organisations using independent contractors will be the really controversial and worrying part of the judgement).

Barclays appealed to the English Court of Appeal, but the decision of the High Court was upheld. At paragraph 41 of the judgement, Lord Justice Irwin stated:

“The law of vicarious liability has been developed – has been “on the move” – in recent times, most notably in the five critical decisions of: E v English Province of Our Lady of Charity; the Catholic Child Welfare Society; Cox v Ministry of Justice; Mohamud v WM Morrison Supermarkets; and Armes v Nottinghamshire County Council.”

Significantly, Lord Justice Irwin goes on to say (at paragraph 45):

“Moreover, it seems clear to me that, adopting the approach of the Supreme Court, there will indeed be cases of independent contractors where vicarious liability will be established. Changes in the structures of employment, and of contracts for the provisions of services, are widespread. Operations intrinsic to a business enterprise are routinely performed by independent contractors, over long periods, accompanied by precise obligations and high levels of control. Such patterns are evident in widely different fields of enterprise, from construction, to manufacture, to the services sector.”

What are the consequences of the Barclays judgement? The logical conclusion is that any organisation engaging workers or independent contractors under a contract for services will have to be aware of this decision and its implications because it expands the area of vicarious liability considerably. If the English Court of Appeal’s decision is upheld and then followed in Scotland, it will be true to say that vicarious liability is no longer an exclusive feature of the contract of employment (contract of service). Essentially, it will be very difficult for a an organisation to mount a competent defence that it should not incur liability merely because the wrongful act or omission was committed by an independent contractor for services.

A link to the English Court of Appeal’s decision can be found below: