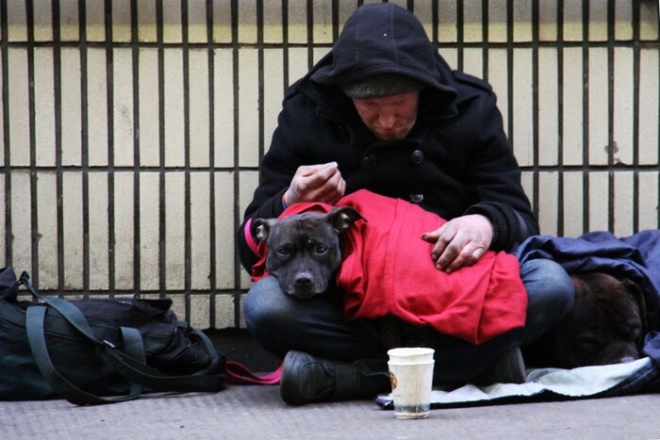 Photo by Nick Fewings on Unsplash

The area of human rights law is constantly developing. As I discussed in an earlier blog (The problem with human rights published on 1 February 2019), human rights can be a contested concept e.g. the ongoing, divisive debate over whether to grant greater access to abortion in Northern Ireland.

When I ask students what human rights are, some will reply that the right to food should be a legal entitlement in Scotland. Admittedly, Article 2 the European Convention on Human Rights (as incorporated via the Scotland Act 1998 and the Human Rights Act 1998) protects the right to life and it could be argued that this vital right and the right to food security are intimately connected.

This is a particularly sensitive issue: in April 2018, a report in The Scotsman newspaper stated that the use of foodbanks in Scotland had risen dramatically. A link to this article can be found below:

Interestingly, the Scottish Human Rights Commission has submitted a report to the Scottish Government making an argument for greater food security. The Commission wants Scots Law to grant people an explicit entitlement to food security and, in this way, Scotland will be well on the path to becoming a good food nation in accordance with principles laid down by the United Nations.

A link to the Commission’s Report can be found below: