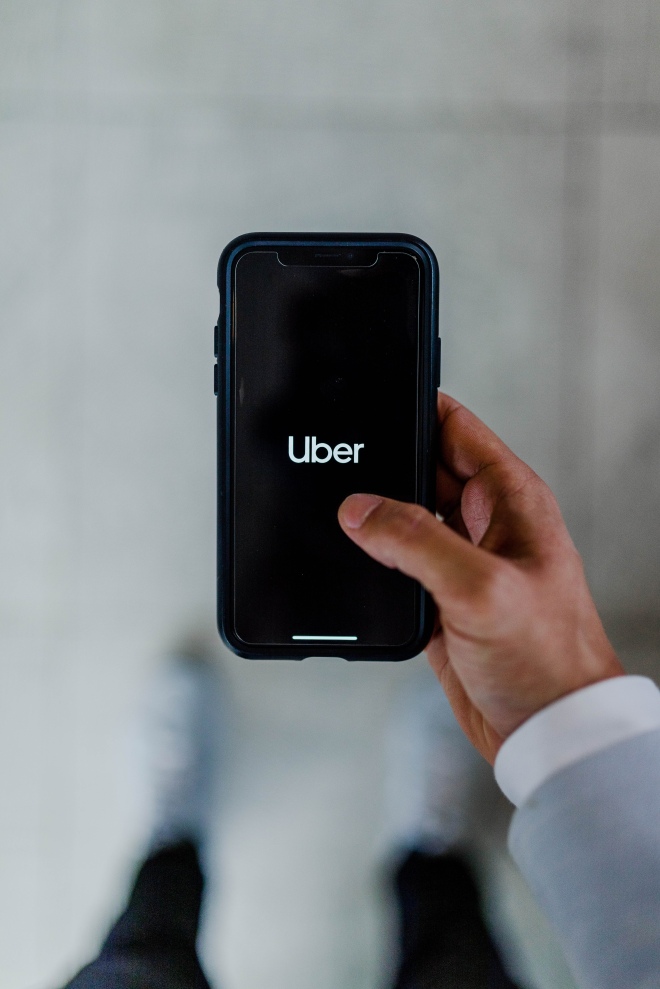 Photo by Austin Distel on Unsplash

On 16 April 2019, the European Parliament adopted measures in a new European Union Directive that will give workers providing services in the so called gig economy greater legal protection. The Directive will not apply to those individuals who are genuinely self-employed (see previous Blog: “Hello, I’m Lorraine and I’m definitely self-employed” published on 22 March 2019).

The final text of the Directive was adopted with 466 votes to 145 and 37 abstentions. The EU Council of Ministers had already approved the measures.

The EU member states will have three years to put the rules into practice.

The new Directive has a working title of the Transparent and predictable working conditions in the European Union. The Directive will eventually repeal Council Directive 91/533/EEC and it has been introduced using the Ordinary Legislative Procedure of the EU (formerly the Co-decision procedure).

Council Directive 91/533/EEC of 14 October 1991 related to an employer’s obligation to inform employees of the conditions applicable to the contract or employment relationship. Note the wording of this Directive title: it contains the key term of ’employees’, so casual workers were most definitely not covered by its provisions.

Member states will have 3 years in which to implement the new Directive.

In a press release issued via the official EU website (Europa), the main objectives of the new Directive are listed:

A link to the EU press release can be found below:

A link to an infographic outlining the key objectives of the new Directive can be found below:

The Independent newspaper also reported the new Directive in its edition of 18 April 2019.

A link to the article can be found below:

The new Directive is firmly part of the EU’s Social Pillar which was itself adopted at Gothenburg, Sweden on 17 November 2017.

As European Commission President, Jean-Claude Juncker said at the time of the adoption of the Social Pillar:

“Today we commit ourselves to a set of 20 principles and rights. From the right to fair wages to the right to health care; from lifelong learning, a better work-life balance and gender equality to minimum income: with the European Pillar of Social Rights, the EU stands up for the rights of its citizens in a fast-changing world.”

At the moment, the UK has committed itself to leave the EU. The latest deadline for doing so is 31 October 2019. Will a future UK Parliament or Government choose to implement the provisions of the Directive if this country is an ex-member state of the EU? That really depends on the type of relationship that this country has with the EU 3 years from now. Any future trading agreement with the EU may contain provisions about minimum employment protection laws. We will just have to wait and see what happens. It seems rather sad that when the EU is passing a very progressive measure, the UK has decided to leave the organisation.

One thought on “The gig economy”