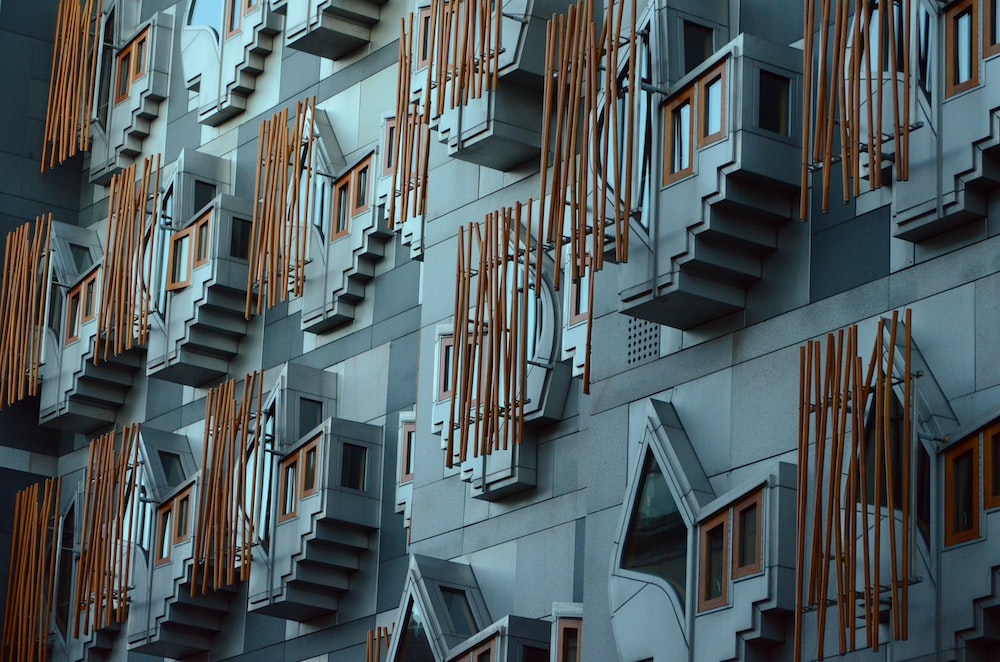 Photo by Chris Flexen on Unsplash

One of the key advantages that individual Members of the Scottish Parliament have over their counterparts at Westminster is the ability to introduce and pass legislation. True, individual Westminster MPs can sponsor a Private Member’s Bill in the hope that it might became an Act of Parliament, but the vast majority of these types of Bills run out of parliamentary time or some other procedural hurdle. I shall return to the problems facing Private Member’s Bills at Westminster later in this blog.

An interesting example of a Member’s Bill being introduced to the Scottish Parliament was reported last week. Monica Lennon, a Labour MSP, introduced the Period Products (Free Provision) (Scotland) Bill on 23 April 2019.

A link to how BBC Scotland covered the story can be found below: 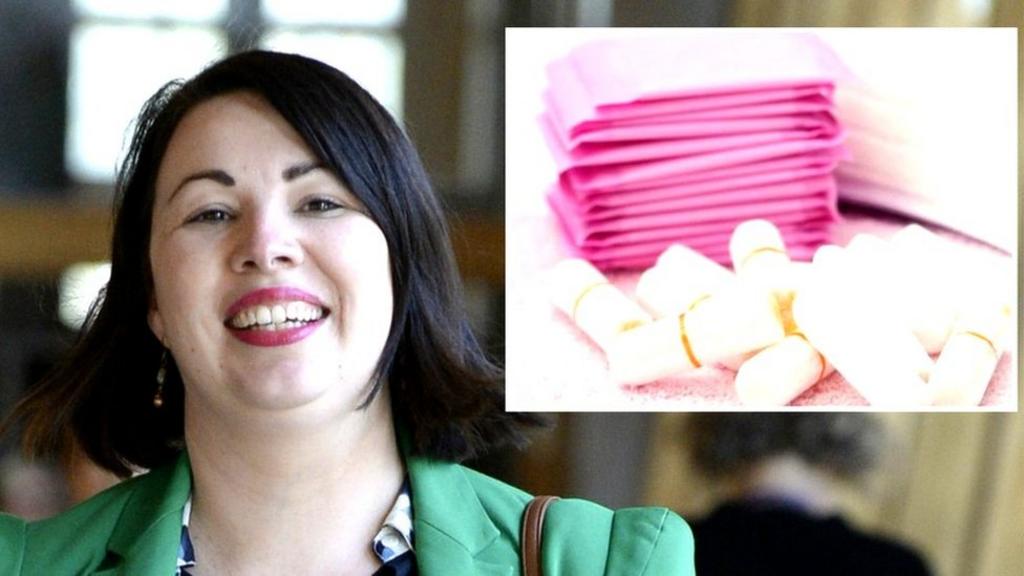 The aims and objectives of this Bill are set out in its accompanying Explanatory Notes:

“The aim of the Bill is to ensure that all who menstruate can have reasonably convenient
access to period products, free of charge, as and when they are required.”; and

This is a measure which commands popular support across the Chamber at Holyrood and amongst the wider Scottish public, so there is every chance that Ms Lennon’s Bill will eventually become an Act of the Scottish Parliament.

In common with Westminster, a draft law or Bill introduced in the Scottish Parliament must complete various procedures in order to become part of Scots law. It is likely that Ms Lennon’s Bill will undergo some amendments – this is typical for most draft legislation.

All Scottish Parliament Bills – no matter their origin – must be accompanied by Explanatory Notes and a Policy Memorandum detailing the rationale behind the draft legislative proposals and what impact these will have on a range of issues such as human rights and equal opportunities.

The Explanatory Notes will also contain a Financial Memorandum detailing the likely costs of the draft law on the Scottish Government and local authorities. Finally, there must be a statement from the Presiding Officer that the Bill is within the legislative competence of Parliament.

A statement of legislative competence is extremely important because Scottish legislation can be subject to challenge before national courts and European courts. An example of a successful legal challenge to the powers of the Scottish Parliament occurred as a result of the Scotch Whisky Association’s request for a judicial review (preliminary ruling) before the Court of Justice of the European Union in relation to the Alcohol (Minimum Unit Pricing) (Scotland) Act 2012.

A link to Ms Lennon’s Bill and its accompanying documents can be found by clicking on the link below:

An infographic can be seen below which shows the current progress of the Bill:

Although individual MPs can sponsor Bills in the House of Commons, this method of law making is fraught with difficulties – even if the proposed measure enjoys considerable support.

A recent example of a Private Member’s Bill falling foul of procedural technicalities in the House of Commons was the Voyeurism (Sexual Offences) Bill (introduced on 6 March 2018 by Wera Hobhouse, a Liberal Democrat MP). The text of the Bill can be read by accessing the link below:

This Bill aimed to make ‘upskirting’ a specific criminal offence in England and Wales (it was already a criminal offence in Scotland). This issue had received a lot of public support due to the efforts of Gina Martin, who had been the victim of ‘upskirting’ when attending a music festival in August 2017. When Ms Martin reported the matter to the Police, she was astonished to learn that there was no specific offence covering such behaviour under the criminal law of England and Wales.

A video covering Gina Martin’s campaign can be found below:

Unfortunately, the Bill was derailed by the efforts of Sir Christopher Chope (a Conservative MP sitting for the Christchurch constituency) who used a procedural mechanism to object to the Bill thus ensuring that it could not make any further progress in the House of Commons.

Following a public uproar, Sir Christopher later attempted to justify his intervention in an exclusive interview with the Bournemouth Echo newspaper:

The UK Government recognising that such a Bill commanded considerable support both publicly and in Parliament, reintroduced the Bill as an Executive Bill and the measure was finally passed as the Voyeurism (Sexual Offences) Act 2019.

Despite formidable parliamentary obstacles at Westminster, Private Member’s Bills do become law occasionally – the Abortion Act 1967 and the Sexual Offences Act 1967 are often cited as the two most high profile examples of such Bills becoming Acts of the Westminster Parliament. That said, these measures received support from the UK (Labour led) Government of the day, otherwise there would have been little chance of legislative success.

At Westminster, the Executive (the UK Government) historically controls the parliamentary timetable in the House of Commons and the Prime Minister and other ministerial colleagues will prioritise the Bills which they wish to see passed into law. This can mean that there is very little time left over in the parliamentary business timetable for Private Member’s Bills – no matter how worthy they may be.

Since the General Election of May 2017, of course, the UK Conservative led Government has not enjoyed a majority in the House of Commons and has struggled accordingly to pass contentious legislation (Brexit Alert! anyone?).

I remember attending an event at the University of Strathclyde in 2014 when the Right Honourable John Bercow MP, the Speaker of the House of Commons addressed staff, students and invited guests. The audience was given the opportunity to put questions to Mr Bercow. One of the questions which I posed was that, given his reputation as a reforming Speaker of the Commons, could he learn anything from the practices of the Scottish Parliament? In particular, I wanted to know if he favoured greater involvement of individual MPs and parliamentary Committees in the legislative process at Westminster? He was clearly interested in looking at these matters and admitted that Westminster could learn from the practices of the devolved parliaments and assemblies in Northern Ireland, Scotland and Wales.

It remains the case, however, that it is much more likely that an individual MSP at Holyrood – such as Monica Lennon – has a far greater chance of sponsoring a Bill and seeing it to completion, thus, ensuring meaningful, legislative change. This is something that many of her counterparts at Westminster will simply not be able to achieve.

The Independent reports that, as of 26 September 2019, 4 men have been convicted of ‘upskirting’ in England and Wales under the Voyeurism ((Sexual Offences) Act 2019.

The BBC News website also carries a story about the fourth man to be convicted of this offence – a lawyer no less:
https://www.bbc.co.uk/news/uk-england-london-49836843
Copyright Seán J Crossan, 29 April & 26 September 2019