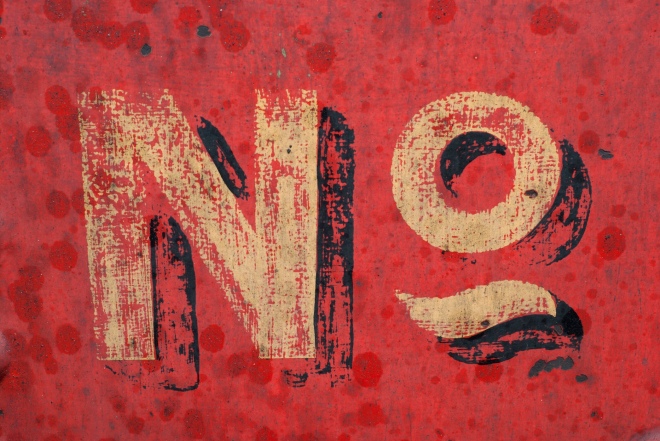 Photo by Gemma Evans on Unsplash

A recent decision of the Appeal Court of the High Court Justiciary has provided further clarification on the law surrounding the issue of consent in situations where a person is accused of rape.

The decision itself is a classic example of Appeal Court judges interpreting the meaning of statutory provisions.

For many years in Scotland, rape had the following common law definition:

‘… a man having sexual intercourse with a woman by overcoming her will by force‘.

The above definition was later significantly amended by a majority decision of the Appeal Court of the High Court in Lord Advocate’s Reference No. 1 of 2001 2002 SLT 466. The effect of this ruling was the removal of the reference to force in the common law definition of rape. Thereafter, the presence (or absence) of consent to sexual conduct would be a vital issue for the prosecution’s case.

We have also moved on from the situation whereby the victims of rape are not just female. A reading of Section 1 of the Sexual Offences (Scotland) Act 2009 (the relevant legislation), which defines the crime of rape, makes it quite clear that men and women can be victims of this offence.

Section 12 provides that “consent” means “free agreement”. Section 13 states that free agreement is “absent” in certain circumstances, including where the complainer is “incapable because of the effects of alcohol or any other substance of consenting”.

I shall now turn to the case in question.

In GW v Her Majesty’s Advocate [2019] HCJAC 23 HCA/2018/423/XC, Lords Carloway, Menzies and Turnbull confirmed that a person who is asleep cannot give consent that s/he wishes to engage in sexual relations. Furthermore, their Lordships also ruled that such an individual cannot be deemed to have given prior consent to such a course of behaviour.

This appeal occurred because the partner (‘GW’) of a woman claimed that he had not raped her while she was sleeping. Part of his defence was that he had engaged in this type of conduct on previous occasions in the relationship and the woman had not objected to this behaviour. Furthermore, the partner claimed that such conduct was a continuing feature of their relationship and, therefore, as such it established a pattern of prior consent. In other words, the partner had a reasonable belief that the woman had consented to this type of sexual activity.

As previously discussed, the relevant legislation is the Sexual Offences (Scotland) Act 2009. What does consent actually mean? The judges were unambiguous in reaching their decision: a sleeping person is simply incapable of giving consent and, in such a situation, it is not possible for an accused to construe advance or prior notice of consent.

During their deliberations, the judges looked at the purpose of the Sexual Offences (Scotland) Act 2009 and considered evidence which had been presented to at Stage 2 of the passage of the Bill through the Scottish Parliament.

Lord Carloway, the Lord Justice General, in delivering the opinion of the Appeal Court stressed that the wording of Section 1(1)(a) and (b) of the Sexual Offences (Scotland) Act 2009 (which defines the crime of rape) uses the words ‘consenting’ and ‘consents’. These words are in the present tense and, therefore, a previous course of dealings between the parties is not in itself enough to establish that there is prior or actual consent to sexual relations. Consent exists in the here and now when the act of sexual intercourse is being carried out.

Section 14 of the 2009 Act which specifically addresses the issue of consent while a person is asleep is extremely unambiguous in its meaning. Subsection (2) states:

‘A person is incapable, while asleep or unconscious, of consenting to any conduct.’

A link to the judgement of the Appeal Court can be found below:

One thought on “Consent?”