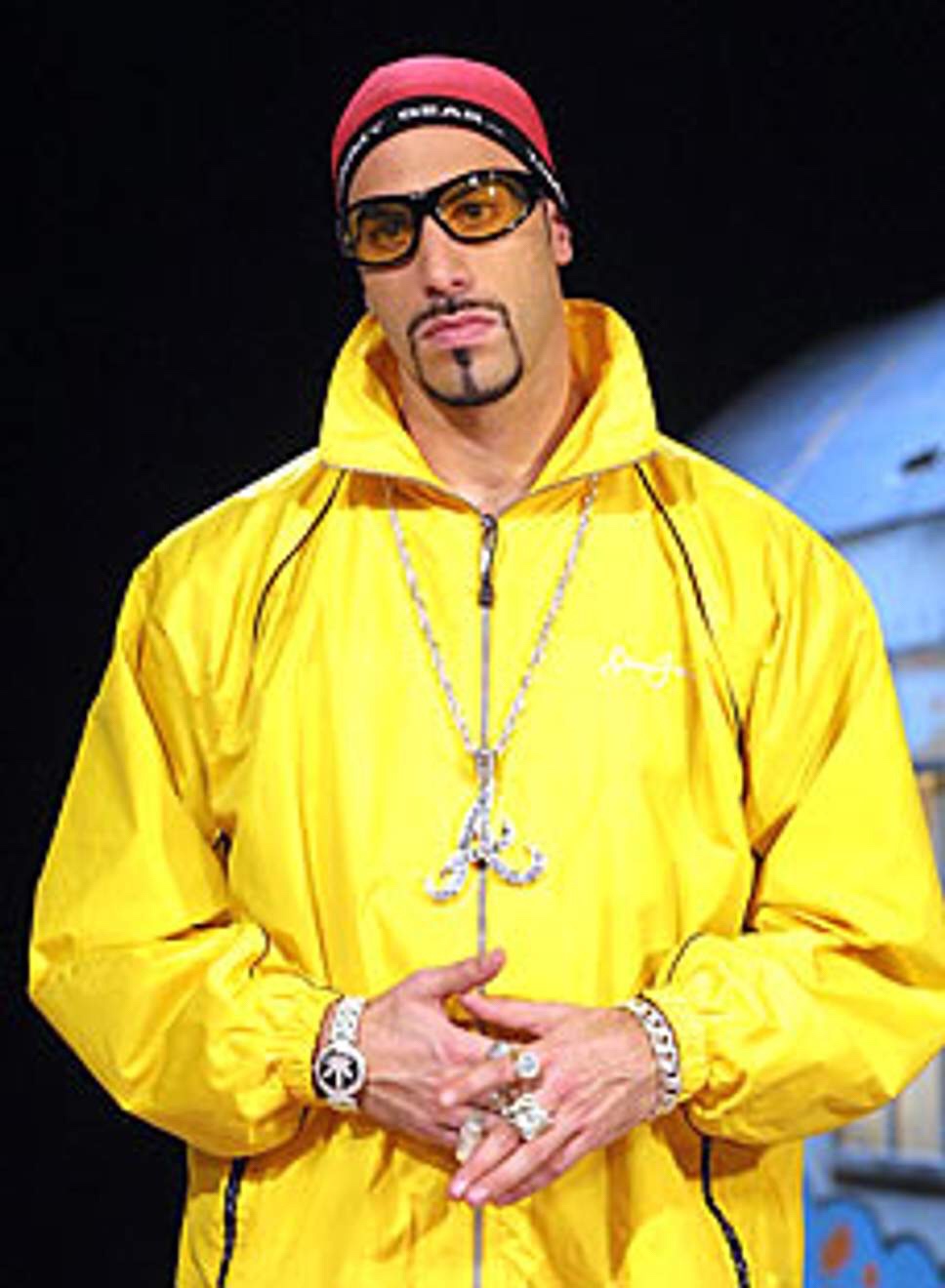 Ali G was (and still is) the memorable creation of the comedian, Sacha Baron Cohen. Ali G’s catchphrase was “Is it cos I is black?” and the comedian famously put this to a senior British police officer when he gatecrashed a political protest during a sketch for one of his TV shows on Channel 4.

Sacha Baron Cohen was making a very serious point when he wrote and planned such escapades: he was satirising the widespread racist sterotyping of Black and Minority Ethnic (BME) groups in the UK by their fellow White British citizens. When the character of Ali G first made appearances on Channel 4’s The 11 o’clock Show in 1999, it’s worth remembering that it was less than 6 years after the murder of the black teenager, Stephen Lawrence, in London.

Coincidentally, in 1999, Sir William Macpherson, a retired judge of the English High Court, had published his Report on the Stephen Lawrence murder and one of his most famous conclusions concerned the levels of “institutional racism” in the Metropolitan Police Service (paragraphs 4.45 – 6.63).

Several years ago, I attended an event for Black History Month and members of the panel were recounting their experiences of racism in the UK. Glasgow City Councillor, Graham Campbell told the story of his cousin who worked at Ford’s Dagenham car plant who constantly had his locker broken into and vandalised by his white, work colleagues. More often than not, his work tools were stolen from the locker. Eventually, this young man started to carry his tools to and from the Ford plant in order to avoid having to replace them. He was stopped and searched regularly by the same police officers who asked him each time if the tools were for burglaries. This was the kind of harassment that black people typically experienced in Britain of the 1970s.

So, it was with some interest that I read an article in The Independent on Saturday 15 June 2019 which recounted an incident which had taken place in Maidstone in Kent whereby a white police officer had assumed that a black man must be a criminal just because he happened to be in an area which was perceived to be ‘white’.

In England and Wales, you are much more likely to be stopped and searched by the police if you happen to come from the black community:

It doesn’t seem as if attitudes to race in certain sections of the police have moved on much from the 1970s.

A link to the story in The Independent can be found below:

One thought on “Is it cos I is black?”