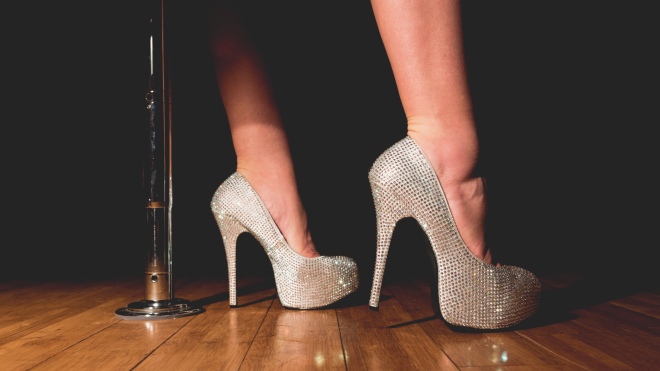 Photo by Eric Nopanen on Unsplash

We had Lorraine Kelly and employment law in one of Friday’s blogs (Hello, I’m Lorraine and I’m definitely self-employed). Today, rather than TV personalities, we have strippers (which demonstrates the sheer breadth of this area of the law).

Anyway, a report on Sky News (Sunday 24 March 2019) highlighted the campaign by women working as strippers who wish to be classified as workers rather than self-employed individuals. A worker has, of course, a broader meaning than employee in both UK and EU employment law.

Workers enjoy, for example, protection under legislation such as the Working Time Regulations giving them access to holiday pay and minimum holiday entitlement, as well as regulating their working time (i.e. the 48 hour limit). The Part-time Workers (Prevention of Less Favourable Treatment) Regulations 2000 is also an important source of legal protection for workers.

In terms of Section 230 of the Employment Rights Act 1996, an employee is someone who has a contract of service. As I have stated in previous blogs, an employee has potential access to multiple employment rights – a situation which a worker or self-employed individual can really only dream about.

In the Sky News piece, the spokesperson for individuals providing services in the “adult entertainment” business makes an eloquent claim for greater legal rights. We hear tried and tested arguments about the level of control (arguably) which nightclubs have in relation to these individuals. This is an attempt to deploy the control test to the advantage of people working in this industry. Whether it will be a clinching argument which secures the status of worker for many people remains to be seen.

A link to the Sky News article and video can be seen below:

This is not, however, the first time that an individual working in the “adult entertainment” industry has sought employment rights.

In Chapter 6 of Introductory Scots Law, I discuss the case of Quashie v Stringfellows Restaurants Ltd [2012] EWCA Civ 1735 where an individual argued that they had employment status and, therefore, the right to legal protection – principally in relation to unfair dismissal in terms of the Employment Rights Act 1996.

Quashie provided services as a lap dancer to two clubs, Stringfellows and Angels, both owned by Stringfellows Restaurants Ltd over a period of about 18 months. Stringfellows decided to dispense with Quashie’s services on 9 December 2008 because the management was suspicious that she was involved with drugs while working on the premises.

Holidays could be taken by Quashie when she wished, but so long as she completed a form giving advance warning of her intention to do this. Quashie received a club agreement from Stringfellows Restaurants which stated that she was an independent contractor. Admittedly, Stringfellows Restaurants did put Quashie on a rota to dance on a regular basis and a failure by her (or other dancers) to turn up for these shifts meant that she would be suspended from the clubs the following week and she would not be permitted to work.

Held: by the English Court of Appeal that the Employment Appeal Tribunal had erred and that the original Employment Tribunal decision should be reinstated: Quashie was not an employee as there was insufficient mutuality of obligation between the parties.

As reported in the Sky News piece, the argument being advanced that  strippers should be given worker status is clearly a more modest attempt to secure some employment rights for individuals working in this industry. It may be easier to win this argument than the contention that such individuals should be treated as employees (as occurred in Quashie). That said, it will be for judges to determine on a case by case basis who has employment status and who does not.

In an attempt to secure better employment rights for women working in the “adult entertainment” industry, BBC Scotland reported in July 2019 that many lap dancers working in Glasgow had joined a trade union.

Please see a link to this story below:

The lap dancers who joined a union

One thought on “Strippers are workers too. Discuss.”