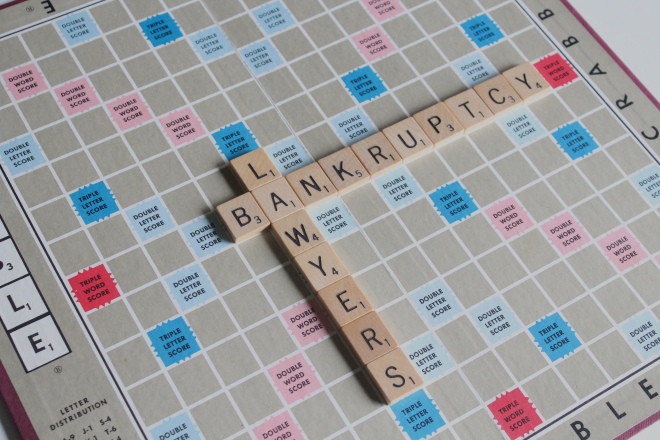 Photo by Melinda Gimpel on Unsplash

Scottish Legal News reports today that the Scottish Civil Courts have seen a 10% increase in the volume of business in the year 2017/18, according to official statistics published on behalf of the Scottish Government.

Over 81,000 civil cases were commenced in either the Court of Session or the Sheriff Court. The Sheriff Personal Injury Court now dealing with approximately 33% of personal injury cases.

Interestingly, the figures show that, since 2015/16, the volume of cases handled by the Court of Session have seen a decrease of 48%. More cases are now being commenced in the Sheriff Court. This may seem staggering at first glance, but it was always the intention of the Gill Review (discussed in Chapter 1 of Introductory Scots Law) to reduce the workload of the Court of Session in this way.

The Courts Reform (Scotland) Act 2014 implemented many of the recommendations that Lord Gill promoted and this has led to a profound reorganisation of the jurisdiction of both the Court of Session and the Sheriff Court (also discussed in Chapter 1 of Introductory Scots Law).

The official statistics demonstrate that the following three types of civil action are the most common:

The Scottish Legal News article can be viewed by clicking on the link below: