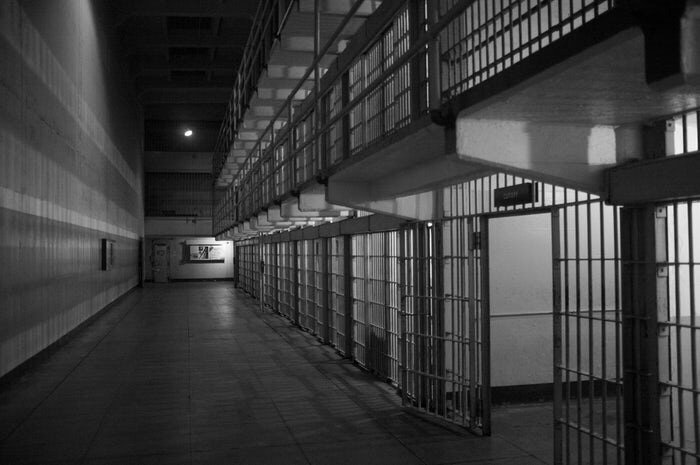 Photo by Emiliano Bar on Unsplash

In a previous blog (“Commit the crime, do the time?” published on 4 March 2019), I examined the role of the Scottish Sentencing Council (established as a result of the Criminal Justice and Licensing (Scotland) Act 2010) in relation to the imposition of various sentences on convicted offenders. The Council took up its role from 2015 onwards.

On Monday 12 June 2019, the second most senior judge sitting in Scotland, Lady Dorrian, Lord Justice Clerk, announced that the Scottish Sentencing Council would conducting a public consultation in an attempt “to demystify” the factors by which a criminal court takes into consideration when imposing punishment on the offender.

The consultation exercise will tackle a perception which exists (rightly or wrongly) amongst the public that sentencing can be extremely inconsistent. It will address this problem by highlighting issues which are likely to be considered aggravating factors by a judge and thus lead to the imposition of a longer sentence. Aggravating factors would include whether the crime was premeditated or in situations where a weapon was used. Conversely, it is hoped that the exercise will pinpoint mitigating factors that a judge takes into account when a lighter sentence is passed e.g. genuine remorse shown on the part of the offender or any negative consequences that the offender’s children are likely to suffer.

Readers may wish to take part in the public consultation exercise and can so by clicking on the link below at the Sentencing Council’s website:

In order to assist the public and other interested parties to complete the survey, the Council has provided a number of documents which can be accessed via the link below:

The closing date for participation in this exercise is 6 September 2019.

A link to an article on the BBC website about the exercise can be found below:

This week, in a related matter, the Justice Committee at Holyrood (by 7 votes to 2) decided to support plans by the Scottish Government, which if carried, would extend the presumption against short prison sentences.

Currently, in Scotland, there is a presumption against the imposition of prison sentences of less than 6 months and the court will most likely impose an alternative punishment.

Interestingly, on 19 February 2019, Scottish Legal News reported that David Gauke MP, the UK Government’s Justice Minister, had stated that he would introduce legislation in England and Wales in order to follow current, Scottish criminal practice as regards sentencing i.e. a presumption against prison terms of less than 6 months: