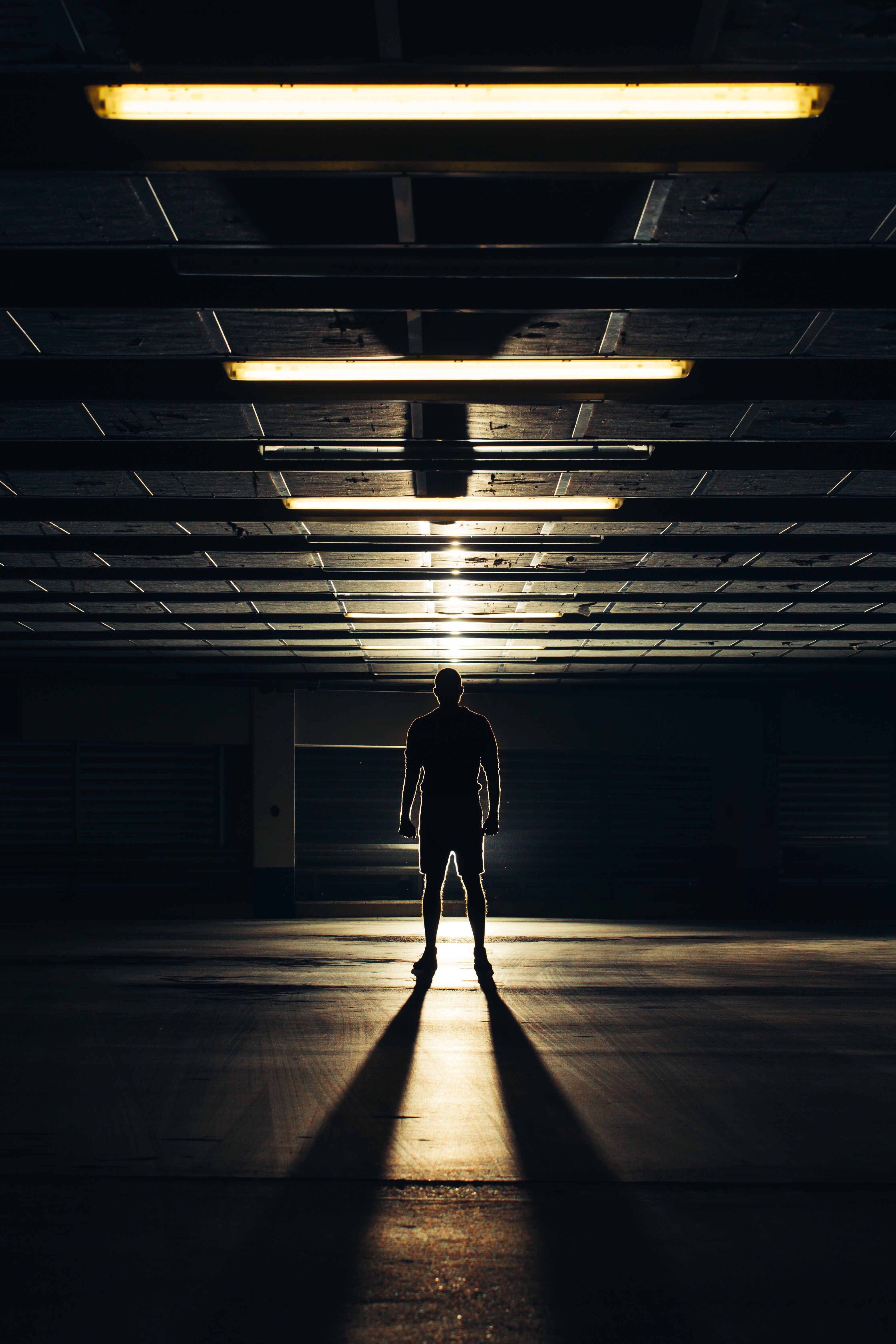 Photo by Jaanus Jagomägi on Unsplash

A few of my recent blogs have discussed the legislative process in the Scottish Parliament and several Bills that are already undergoing scrutiny and debate at Holyrood.

So, when quickly glancing at the Scottish Parliament’s website today, I was very interested to see a proposal for a Member’s Bill which wishes to toughen the law on stalking in Scotland.

The proposed measure (if given the green light) would take the form of a Stalking Protection (Scotland) Bill and it would have a simple rationale:

“… to increase protection for victims of stalking by giving police the power to apply for stalking protection orders on behalf of victims.”

Stalking was made a specific criminal offence as a result of Section 39 of the Criminal Justice and Licensing (Scotland) Act 2010, but Rona Mackay MSP, the proposer of the measure clearly believes that the current law needs to be tightened in order to give victims of stalking more protection.

As part of her rationale, Ms Mackay makes reference to England and Wales where the Stalking Protection Act 2019 has been introduced. This legislation gives the a Chief Constable of a Police area south of the border the power to apply to a Magistrates’ Court for a stalking prevention order. Clearly, she is of the view that Scotland should follow suit in order to protect victims of this type of crime more effectively.

A link to the English and Welsh legislation can be found below:

In a YouTube video, Ms Mackay provides some background to her proposed Bill and invites members of the public to contribute to the consultation by submitting their views by 21 July 2019.

A link to the Consultation document can be found below:

Perhaps this is an issue which you feel strongly about and would like to get involved in shaping a new law for Scotland?

You can do this by completing an online survey (link below):

At the moment, there is no Bill – only Ms Mackay’s proposal for one and it remains to be seen whether she will be able to secure the necessary support to take the matter forward i.e. securing the support of 18 MSPs from at least half of the political parties or groups represented in the parliamentary bureau; and provided the Scottish Government does not itself intend to legislate upon the matter.