Photo by Emiliano Bar on Unsplash

In a previous blog (“Commit the crime, do the time?” published on 4 March 2019), I examined the role of the Scottish Sentencing Council (established as a result of the Criminal Justice and Licensing (Scotland) Act 2010) in relation to the imposition of various sentences on convicted offenders. The Council took up its role from 2015 onwards.

On Monday 12 June 2019, the second most senior judge sitting in Scotland, Lady Dorrian, Lord Justice Clerk, announced that the Scottish Sentencing Council would conducting a public consultation in an attempt “to demystify” the factors by which a criminal court takes into consideration when imposing punishment on the offender.

The consultation exercise will tackle a perception which exists (rightly or wrongly) amongst the public that sentencing can be extremely inconsistent. It will address this problem by highlighting issues which are likely to be considered aggravating factors by a judge and thus lead to the imposition of a longer sentence. Aggravating factors would include whether the crime was premeditated or in situations where a weapon was used. Conversely, it is hoped that the exercise will pinpoint mitigating factors that a judge takes into account when a lighter sentence is passed e.g. genuine remorse shown on the part of the offender or any negative consequences that the offender’s children are likely to suffer.

Readers may wish to take part in the public consultation exercise and can so by clicking on the link below at the Sentencing Council’s website:

In order to assist the public and other interested parties to complete the survey, the Council has provided a number of documents which can be accessed via the link below:

The closing date for participation in this exercise is 6 September 2019.

A link to an article on the BBC website about the exercise can be found below:

This week, in a related matter, the Justice Committee at Holyrood (by 7 votes to 2) decided to support plans by the Scottish Government, which if carried, would extend the presumption against short prison sentences.

Currently, in Scotland, there is a presumption against the imposition of prison sentences of less than 6 months and the court will most likely impose an alternative punishment.

Interestingly, on 19 February 2019, Scottish Legal News reported that David Gauke MP, the UK Government’s Justice Minister, had stated that he would introduce legislation in England and Wales in order to follow current, Scottish criminal practice as regards sentencing i.e. a presumption against prison terms of less than 6 months:

Photo by Cristian Newman on Unsplash

Crime is a hugely emotive issue – particularly so for the victims and their families. It is important to remember, however, that the primary purpose of the criminal justice system is to punish offenders who break the collective rules of society as a whole. It is the State which takes vengeance on behalf of the community or society. It is not about the individual rights of victims and, as such, we have a public system of prosecution in Scotland. As discussed in Chapter 1 of Introductory Scots Law, the State is extremely unwilling to allow private prosecutions to proceed and these remain very rare in practice.

In two previous Blogs (“Commit the crime, do the time” published on 4 March 2019; and “Life should mean life?” published on 22 March 2019), I discussed the issues of sentencing by the Scottish criminal courts and, specifically, what exactly a life sentence entails.

I now want to turn my attention to the matter of prisoners making an application to the Scottish Parole Board for release.

The Parole Board is a statutory Tribunal independent of the Scottish Ministers.

Should the victims of crime or their family members have a say in whether the Parole Board decides that a prisoner ought to be released?

This issue has received some media attention because, on 27 March 2019, the Scottish Government closed its Consultation into the Parole system (Transforming Parole in Scotland).

A link to the Consultation can be found below:

The Faculty of Advocates responded to the Consultation and agreed, with certain reservations, that the opinions of victims should be taken into account at parole hearings, but on a limited basis and within clear terms of reference.

Essentially, the Faculty believes that any input from victims in parole proceedings should be restricted to the submission of a Victim Personal Statement which would be considered by the Board. The Faculty had misgivings about allowing victims or their families to attend parole hearings and for the Board to release detailed reasons for its decisions.

As the Faculty noted, the primary purpose of the Board “is assessment of risk, and that should remain central in consideration of any reform.”

A link to the Faculty’s response to the Scottish Government’s Consultation can be found below:

The response by the Faculty of Advocates to the Government’s Consultation is unlikely to please everyone, but it does recognise that victims of crime and their families have a role to play (albeit a somewhat limited one). As the Faculty, critically, argues the role of the Parole Board is to assess the risk to the public of releasing a prisoner from incarceration. The opinions of the victims and their families must necessarily take second place here. 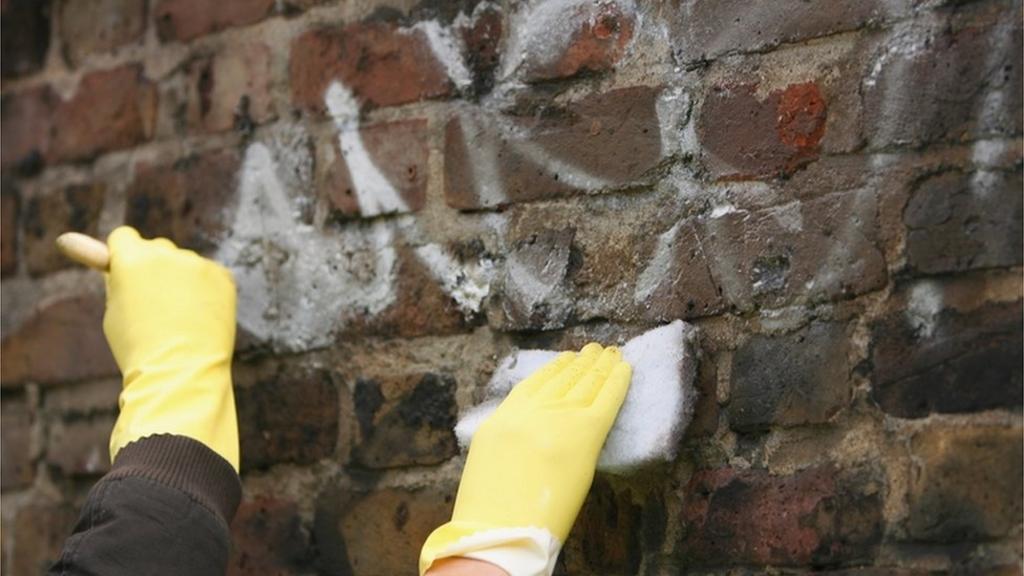 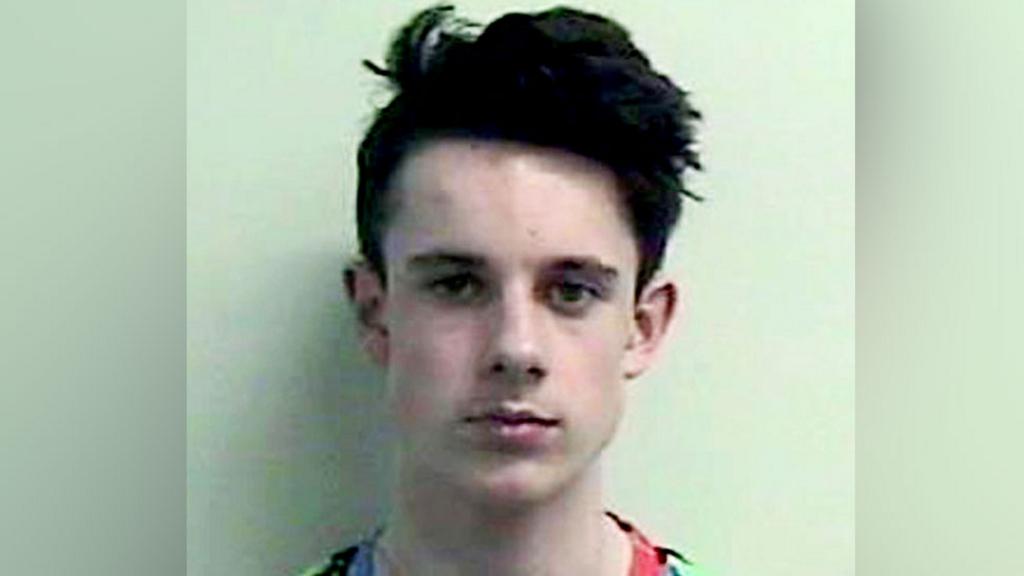