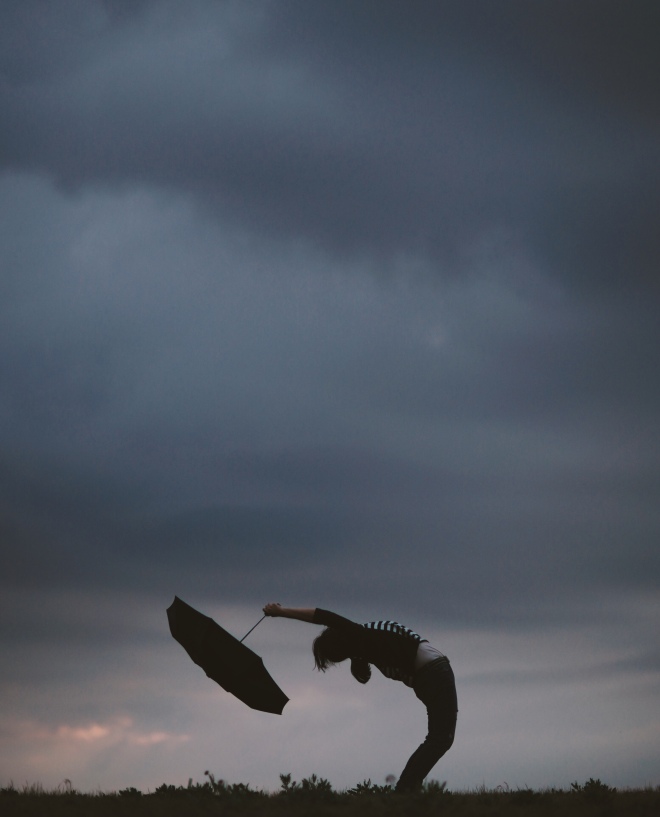 Photo by J W on Unsplash

We know summer is finally here when people are enthused about the prospect of attending the ever growing list of open air music festivals across the UK and Ireland.

Everyone involved in these events always hopes that the sun will come out, but the reality is that you have to prepare for the likelihood of bad weather. Most of the time, revellers will be able to put up with poorer conditions and it is unlikely that the event will be cancelled.

On occasion, the predicted weather can be very poor, not to say downright dangerous and festival organisers are left with the agonising decision of having to make the call to cancel the event.

This happened at the beginning of August when the Houghton Music Festival in East Anglia was cancelled due to severe weather warnings. Now clearly, by making this decision, the Festival organisers were implementing their duty of care to the artists, the workers and the music lovers.

A link to the story on the Sky News website can be found below:

I was more interested in the contractual implications of cancelling the event. More specifically: does the cancellation of an event result in frustration of contract? In other words, will the frustrating event lead to termination of the contract?

The Festival organisers were very quick to say that the fans were entitled to seek a refund of the ticket price (no doubt minus the booking fee). Admittedly, I was less interested in this aspect of the story. In particular, I was mulling over the impact of cancelling the Festival on local businesses – particularly the local hotel/accommodation/B&B industry.

In 2016, research published by UK Music (Wish You Were Here) demonstrated a number of things:

(Source: The Guardian available at https://www.theguardian.com/music/2017/jul/10/uk-music-industry-gets-boost-from-12-rise-in-audiences-at-live-events)

So, what if you’re in the business of running a hotel, B&B or renting out a property on Airbnb and the bad news is announced that the local music festival has been cancelled, where do you stand legally?

Is the contract that you entered into with prospective guests capable of enforcement or has it been cancelled due to frustration?

It really depends on the circumstances …

What if the accommodation provider is aware of the fact that the guests have specifically booked rooms or a property in order to attend the festival? Some hotels go even further and might put together event all inclusive packages for guests – so called ‘special offers’ which might include things like all meals provided, spa treatments and even transport to and from the festival site.

This is quite different from a situation where the guest books rooms or hires a holiday property and does not disclose to the accommodation provider the purpose of his or her visit to the local area.

In the famous case of Krell v Henry [1903] 2 KB 740, Lord Justice Vaughn-Williams was of the opinion that frustration of contract was not limited to either the destruction or non-existence of the subject matter of the contract. It will be important to identify the substance or the purpose of the agreement. The cancellation of an event can frustrate the performance of a contract where that event is an absolutely material term of the agreement.

In Krell, the pursuer was the owner of a flat in the central London district of Pall Mall. The pursuer’s flat was on the route of the proposed coronation procession of the new King, Edward VII, which was scheduled to take place on 26 and 27 June 1902. The pursuer had advertised his flat for rent during the daytime on 26 and 27 June for the purpose of viewing the procession. The defender, who was anxious to view the procession, responded to the advertisement and entered into an agreement to hire the flat on the days specified. An announcement was made on 24 June stating that the procession was to be cancelled owing to the King’s illness. The defender refused to pay the balance of the rent for the flat by reason that events had frustrated performance of the contract. The pursuer brought an action against the defender for payment of the balance of the rent.

The English Court of Appeal stated that the cancellation of the event frustrated the contract and discharged the parties from their obligations under it. The clinching argument in the defender’s favour was that both parties clearly entered into the contract with the same intention. The reason behind the hire of the flat was, therefore, a material term of the contract.

Had the defender failed to communicate his motivation for hiring the flat, then the contract would have remained capable of enforcement by the pursuer. Lord Justice Vaughn-Williams was of the opinion that frustration of contract was not limited to either the destruction or non-existence of the subject matter of the contract. It was also important to identify the substance or the purpose of the agreement. In other words, did the parties share the same intentions?

The illness of King Edward resulted in a second legal action. This time, however, the English Court of Appeal took a completely different approach to the issue of frustration of contract.

The decision in Krell v Henry can be contrasted with the decision below:

Herne Bay Steamboat Co v Hutton [1903] 2 KB 683 the pursuers had entered into a contract to hire a steamship to the defender for two days. The Royal Navy was assembling at Spithead to take part in a naval review to celebrate King Edward’s coronation. The King was to review the fleet personally. The defender wished to transport paying guests from Herne Bay to Spithead to see the naval review. Due to the King’s illness, an official announcement was made cancelling the review. It would still have been perfectly possible for the defender to take his passengers on a cruise to see the assembled fleet. The defender, however, refused to use the vessel claiming that the contract had been frustrated. The pursuers brought an action against the defender for the balance of the fee of £250 owed by the defender who was refusing to pay for the hire of the boat.

The contract was not discharged by reason of frustration. The main purpose of the contract could still be achieved i.e. to take paying guests for a cruise around the fleet.

The difference in approach taken by the Court of Appeal in both cases is sometimes difficult to understand. In Krell v Henry, both parties had clearly intended that the purpose of the contract was to view the procession. Reinforcing this fact, was the fact that the defender was only entitled to use the flat during the daytime. In Herne Bay Steamboat Co v Hutton, the purpose of the defender in hiring the steamship was to see the naval review, but this was not the purpose of the owners who were not the slightest bit interested why the vessel had been hired. Lord Justice Vaughn-Williams compared the situation to someone who hires a carriage to go and see the Epsom Derby, but the outbreak of some unforeseen epidemic means that the races are cancelled. This makes no difference to the owner of the carriage who will still expect to be paid for the hire of his vehicle.