Photo by Tim Gouw on Unsplash

Parties to a civil legal dispute may not wish to go to court or a tribunal for a variety of different reasons e.g. adverse publicity; commercial secrecy; or the negative impact on a company’s share value. Instead, as an effective alternative, they may wish to use the services of a neutral third party to help them resolve the disputes. In these situations, the parties often make the choice of taking responsibility for dispute resolution upon themselves rather than relying upon a court which will impose its own judgement.

In a commercial dispute, the parties may wish to use an arbitration procedure to come to some sort of agreement. Arbitration allows the parties to appoint a neutral person, known as an arbiter in Scotland (arbitrator in England), who will hear both sides of the argument and who will then suggest a solution which hopefully will be broadly acceptable to both sides. The mechanism for appointing an arbiter is simple. The parties may have anticipated a dispute occurring and they have taken steps to address this by inserting an arbitration clause in the contract that they have formed with one another.

An example of such a clause can be found below:

Alternatively, when a dispute first arises, the parties may agree to use arbitration instead of the courts. Once the parties have chosen arbitration over the courts, they are committed to this procedure and they cannot withdraw unless the arbitration process is seriously flawed (to which I shall return later in this blog).

Arbitration is not permitted, however, in criminal matters or in family law (divorce, separation or custody of children). Arbitration is often preferred in business as it is private (as opposed to public court hearings); it might be faster than using the courts; it may be less expensive than court; and the parties can decide the most appropriate procedures that will be used.

The Advisory, Conciliation and Arbitration Service (ACAS) promotes the extensive use of arbitration to resolve many disputes which have legal consequences (see link below).

Arbitration can even be used when a legal dispute has gone to court or a tribunal. In a simple procedure action in the Sheriff Court, for example, the Sheriff has a duty to make enquiries of the parties in dispute as whether they are willing to consider the option of having the claim referred to an independent expert (an arbiter) whose decision in the matter is final. Usually, the Sheriff will give the litigants this choice when they meet formally for the first time in court. Once the litigants have decided that they wish to have the matter decided by an independent expert, they cannot later choose to ask the Sheriff to become involved in the case.

What if the arbiter (or arbitrator in England) was deemed to be biased in favour of one of the parties in the dispute? I often use this an example where the outcome of the arbitration proceedings could be challenged in court. Whether the bias is actual or where there is a perception of bias, it does not really matter because the parties to the dispute must have complete confidence in the neutrality and objectivity of the arbiter (or panel of arbiters).

The issue of the perception of bias on the part of an arbiter arose in the following case which was dealt with by the English High Court (Queen’s Bench Division):

Cofely Limited v Bingham & Knowles Limited [2016] EWHC 240 (Comm) Cofely objected to the continued involvement of Bingham as an arbitrator in a commercial dispute in the construction industry involving the provision of energy services to the Olympic Park and Westfield Shopping Centre in Stratford, London.

Bingham’s action was raised under Section 24(1)(a) of the Arbitration Act 1996 (which applies in England and Wales) on the grounds that Bingham was perceived by Cofely not to be sufficiently impartial. On the face of it, Bingham was a highly experienced arbitrator and adjudicator (being a qualified barrister of many years standing).

The main thrust of Cofely’s objections to Bingham’s involvement in proceedings was that it had emerged that there appeared to be a sufficiently close working relationship between Bingham and Knowles Limited. It was established that Bingham had received 18% of his arbitral appointments and 25% of his income from disputes involving Knowles Limited. Cofely had wanted to find more information about the exact nature of the relationship between Bingham and Knowles, but when this topic had been raised during arbitration proceedings, the arbitrator refused to provide satisfactory answers to these questions. In fact, Bingham was later accused of conducting himself “aggressively and in a hostile manner” which did nothing to reassure Cofely in respect of its concerns about his objectivity and neutrality – which a truly independent arbitrator should be displaying.

Held: by Mr Justice Hamblen sitting in the English High Court that, if Bingham did not voluntarily resign from further involvement in arbitration proceedings, an Order would be issued by the court removing him from his role. It was found

It is important to note that this case concerns the perception of bias rather than actual bias on the part of Bingham towards Knowles Ltd. It is essential to appreciate that a party involved in arbitration proceedings (such as Cofely) is absolutely entitled to demand that there should be complete confidence in an arbitrator’s (or arbiter’s) impartiality. Significantly, the judge did find that no bias concerning the making of a Partial Award and the conduct of the arbitration had been fair up until the point at which Cofely had started to make enquiries about the precise nature of Bingham’s relationship with Knowles Ltd.

Or … if we want to paraphrase a well known saying from Shakespeare’s Julius Caesar: an arbiter/arbitrator must be like Caesar’s wife – above suspicion.

A link to the High Court’s judgement in Cofely Limited v Bingham & Knowles Limited [2016] EWHC 240 (Comm) can be found below: 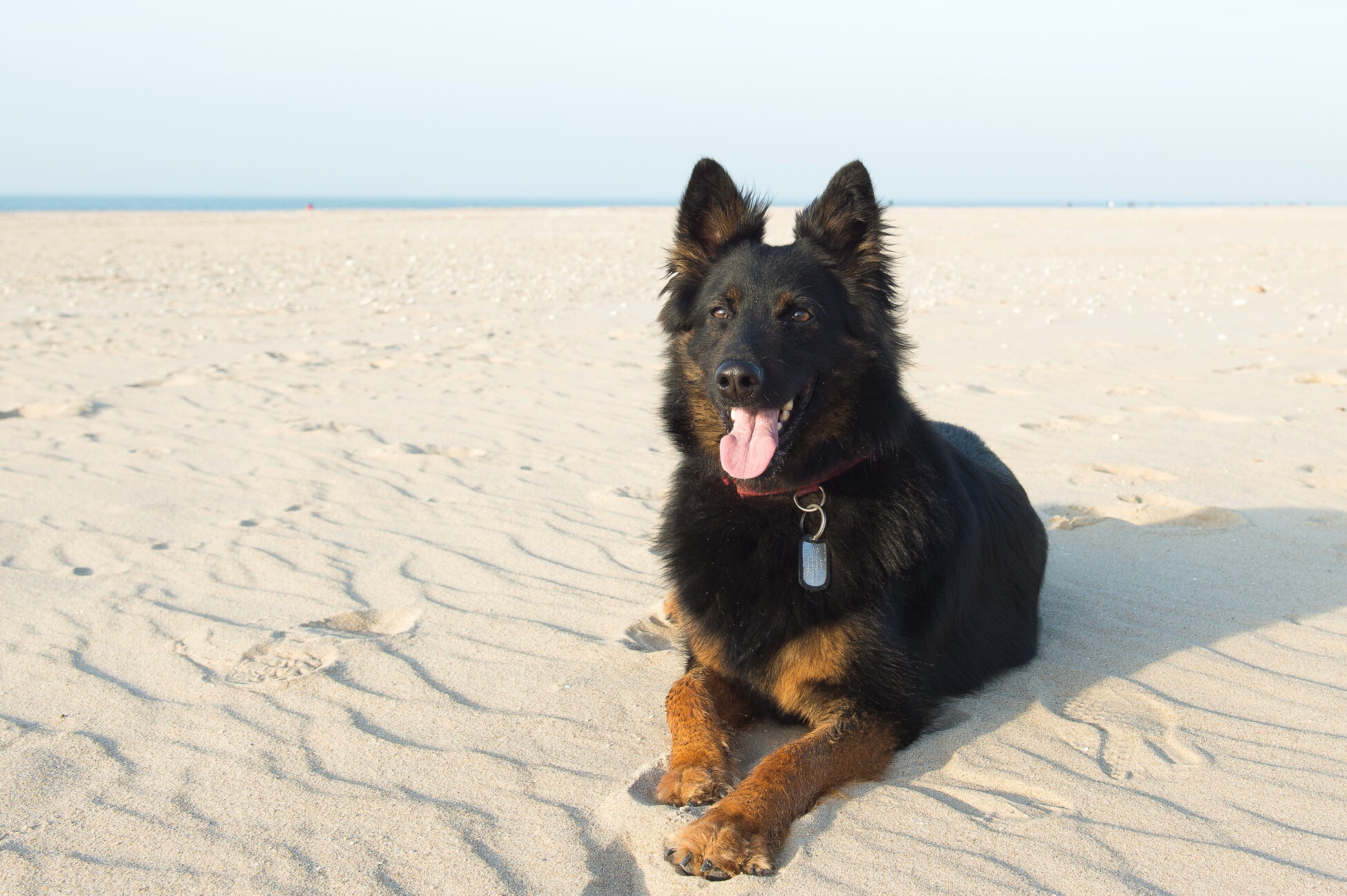 Photo by Paul Thomas on Unsplash

Regulatory bodies (usually established under statutory authority) can provide important safeguards for the public by ensuring that there is a system of effective oversight in place to police the activities of businesses. Traditionally, consumers are usually in a much weaker position (economically speaking) when it comes to their relationships with business organisations – especially bigger concerns. In essence, the regulators exist to uphold and fight for the public interest (e.g. to guarantee consumer choice) and to ensure free and fair competition in various market places e.g. the utilities market or the financial services market.

As we have seen, regulators such as the Competition and Markets Authority can crack down on all sorts of unfair and misleading commercial practices which have a negative impact on consumers (No more heartbreak hotel?).

What if the regulator fails?

Regulators aren’t always effective and can sometimes fail to carry out their duty of care. The now defunct Financial Services Authority (which was previously a major UK regulator) is accused of failing in its duty of care. This concerns the merger between the Co-op Bank and the Britannia Building Society. The charge against the Financial Services Authority is that the merger was given the green light despite serious misgivings about the wisdom of this tie-up between the two organisations being voiced. A major review of the merger in 2009 (chaired by Sir Christopher Kelly) has concluded that it should not have been allowed to proceed.

Please see links to the story which was reported by the BBC and Sky News last week:

Co-op Bank and Britannia merger ‘should never have happened’ 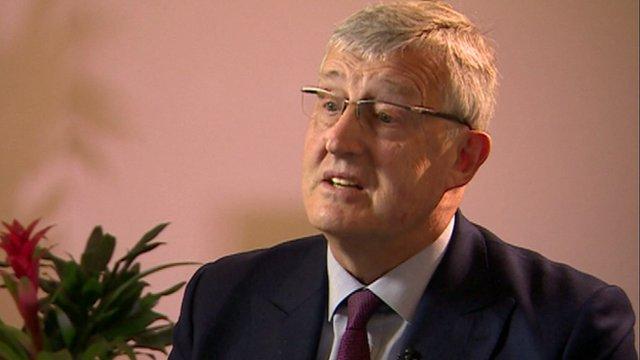 The Co-operative Bank’s merger with the Britannia building society in 2009 should never have happened, a major review of the organisation has concluded. 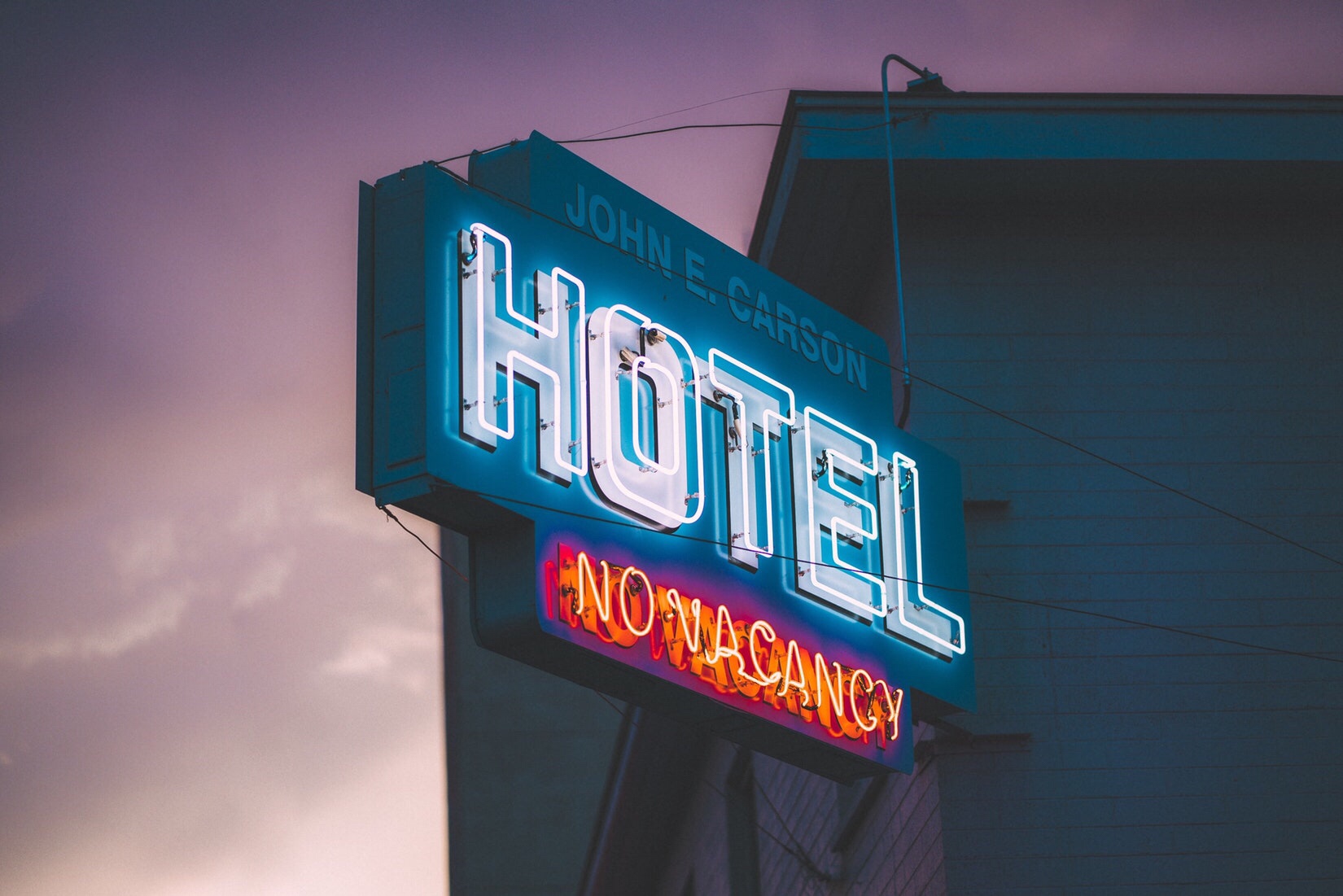 In Chapter 1 of Introductory Scots Law, I discussed alternative methods of resolving issues or disputes which may have legal consequences.

In particular, I focused on the role of regulatory bodies which can assist members of the public e.g. consumers to lodge complaints and have these disputes resolved relatively inexpensively.

One of these regulatory bodies with an important role to play in consumer law is the Competition and Markets Authority (CMA) . This organisation aims to ensure that there is a level playing field for consumers and that businesses do not exploit an often dominant position in the market place.

A recent story which threw some light on the work of the CMA concerned misleading pricing and marketing policies which were being used by some hotel booking websites. In particular, the CMA found that some booking companies were using high pressure tactics to get consumers to finalise a booking. A favourite tactic being used by the booking sites was to give consumers the impression that demand for rooms at certain hotels was far greater than was actually the case.

Consumers do have recourse to the law – the Consumer Protection from Unfair Trading Practices Regulations 2008 is one such example (see Chapter 4 of Introductory Scots Law). That said, taking individual legal action can be fraught with risk for consumers. It is often better if a regulator, such as the CMA, is willing to go to the barricades on behalf of consumers generally in an attempt to get businesses to play fair – either by means of (gentle) persuasion or by threats of legal action.

As a result of the intervention by the CMA, hotel booking sites will now have to behave more transparently in their interactions with actual and potential customers.

A link to a CMA press release concerning hotel booking websites can be found below:

A link to a BBC report about the CMA investigation can be found below:

I saw this on the BBC News App and thought you should see it:

Hotels agree to be clearer about discount claims and stop high-pressure selling tactics.