The situation caused by the COVID-19 continues to generate all sorts of legal consequences. One of the latest angles to be given wide publicity is the rising number of incidents involving assaults carried out by individuals who claim to be infected with the virus.

Several innocent members of the public – whether they be private individuals, shop workers, Police officers or National Health Service staff – have experienced confrontations with extremely anti-social individuals who have threatened to cough over them or spit on them.

One such incident occurred at the weekend, which was reported by BBC Scotland (see below):

Assault in Scotland is generally treated as a common law offence. It would involve a physical attack (or an attempted attack) on another person. Threats issued by a person to a victim would also constitute an assault if these put the victim into a state of fear and alarm.

In relation to the above incident, the clear intention of the teenager (even if he was completely healthy) was to put the healthcare worker into a state of fear and alarm. Hopefully, the victim will remain completely healthy and free of viral symptoms.

This is not, however, the point: her attacker clearly had the mens rea (the guilty mind) and he followed this through with the actus reus (the wrongful act). If there are witnesses and other evidence which can corroborate the incident, then the Police may have grounds to charge her attacker with assault.

If the criminal investigation proceeds to this stage, it will then be for the Procurator Fiscal (the local prosecutor) to determine whether there is enough evidence to initiate criminal proceedings against the accused.

The Lord Advocate, James Wolfe QC has issued a statement in relation to assaults on key workers:

“The Crown has a range of responses available to tackle unacceptable criminal conduct that may arise during the coronavirus pandemic. Any person who deliberately endangers life, or spreads fear and alarm by pretending to do so, will be dealt with robustly. It is difficult to imagine a more compelling case for prosecution in the public interest.”

Although assault is generally considered to be a common law offence, we should be mindful of the provisions of Section 90 of the Police and Fire Reform (Scotland) Act 2012 which creates the statutory offence of assaulting or impeding the Police in the discharge of their duties. If an accused is successfully convicted of an offence in terms of Section 90, they may face a maximum prison sentence of 12 months and/or the imposition of a fine.

In England and Wales, a different approach is taken to assault: it is regarded as a statutory offence in terms of the Offences Against the Person Act 1861.

The Crown Prosecution Service for England and Wales has stated that attacks on emergency workers may result in a prison sentence of two years being imposed should the accused (the defendant) be found guilty of such an assault (as per Section 38 of the Offences Against the Person Act 1861).

Links to stories on the Sky News website about the rise of this type of criminal offence can be found below:

In the United States of America, incidents such as the above have more serious consequences: COVID-19 is classified as a ‘biological agent’. Attempts to spread or threats to spread the virus are treated as a terrorist offence (see below):

Photo by Valentin Salja on Unsplash

The Lord Advocate, James Wolffe QC, has just won an interesting ruling before the Appeal Judges of the High Court of Justiciary.

The reason for the Crown’s appeal was that Mr Gilmour’s victim had subsequently died.

The simple question was this: could the Crown, having accepted Mr Gilmour’s guilty plea to the charge of aggravated assault, then pursue a subsequent prosecution against him for murder?

“The charge of murder alleges that on 11 June 2012 the respondent [Gilmour] assaulted the deceased by repeatedly punching him on the head causing him to fall to the ground, and then kicking, stamping and jumping on his head, whereby he was so severely injured that he died almost five years later on 17 April 2017.”

Before the introduction of the Double Jeopardy (Scotland) Act 2011, it was a clearly established principle of Scottish criminal law that an accused who had assaulted a victim could be charged subsequently with either culpable homicide or homicide if the victim later died due to the injuries sustained by reason of the assault.

The introduction of the Act meant that some clarification of the law was required.

As Lady Dorrian, the Lord Justice Clerk stated in response to the Lord Advocate’s appeal:

“The rationale for this was that the crime of murder was a separate crime and “it cannot be said that one is tried for the same crime when he is tried for assault during the life, and tried for murder after the death, of the injured party”- HM Advocate v Stewart (1866) 5 Irv. 301. In Tees v HMA 1994 JC 12 the accused had pled guilty to a charge of assault under deletion of attempted murder, and was re-indicted for culpable homicide when the victim died.“

In delivering the Opinion of the Court, Lady Dorrian succinctly concluded that:

“Whatever may have been the position prior to the introduction of the 2011 Act … that Act makes it abundantly clear that it should now be possible to prosecute for murder even where there has been a prior prosecution for attempted murder. It is against that background that the Lord Advocate’s acceptance of the plea must be analysed. For this reason also we consider that the acceptance of the plea cannot be construed as the renunciation of a right to prosecute should the victim die.“

Section 11 was the key part of the 2011 Act and the intention of the legislation was clearly to permit the possibility of a subsequent prosecution of the accused for murder – even in situations where s/he had previously faced a charge of attempted murder and had been acquitted.

In early 2019, Mr Gilmour’s had been prosecuted for his victim’s murder. He was convicted of culpable homicide and sentenced to a prison sentence of four and a half years. This has now been upheld by the Appeal Court.

A link to the judgement can be found below:

Photo by Anna Kolosyuk on Unsplash

This Bill seeks to remove the common law defence of reasonable chastisement in Scotland which permits parents and guardians (primarily) to use smacking as a punishment in relation to children in their care.

The main objective of the Bill was expressed in its accompanying Explanatory Notes:

An info graphic showing that the Bill has now passed Stage 3 of the legislative process in the Scottish Parliament can be found below:

As a result of the passing of this Bill into law, Scotland will follow 54 other countries from around the world where the physical chastisement of children is now the criminal offence of assault.

A link to how the passing of the Bill was reported by The Guardian can be found below: 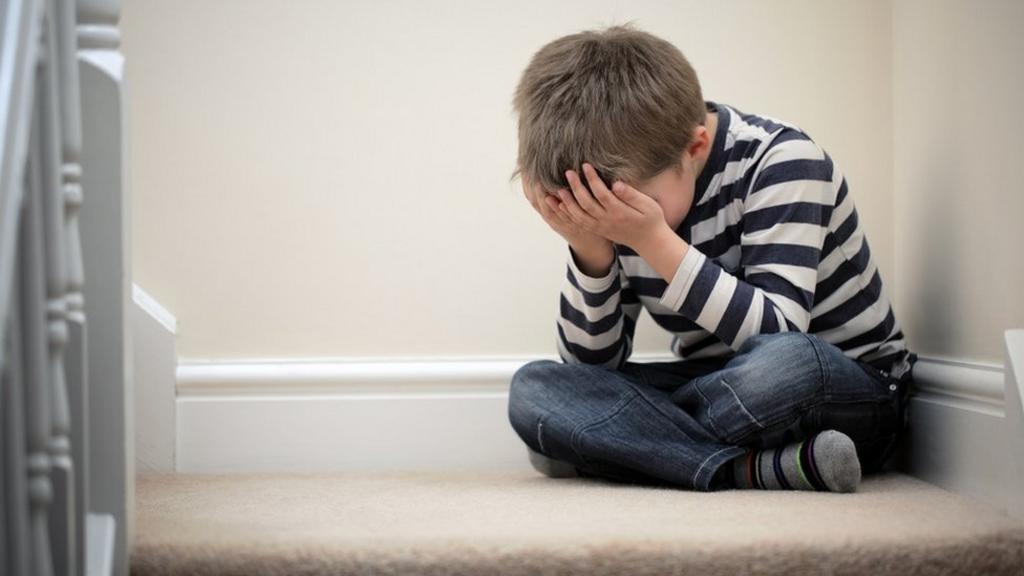