Thanks to @tchickphoto for making this photo available freely on @unsplash 🎁

Scanning through the papers today for news worthy stories, I found myself looking across the sea (the Irish Sea to be precise) and it was there that I stumbled upon an interesting article in The Irish Times.

Regular readers of this Blog will be aware that I have a particular interest in the areas of discrimination and employment law and this story ticked both boxes.

A female supermarket delicatessen worker was repeatedly subjected to sexual harassment on an almost daily basis by one of her male co-workers. The dreadful treatment appears to have started less than a month after the woman commenced her employment (May 2018). Her manager (a man) was fully aware of the situation, but did nothing to put an end to her ordeal. In fact, he witnessed one of the brazen attempts by her tormentor and made a joke of it. This joke involved comments about people from Limerick. I have to say as someone who has Limerick ancestry, I felt pretty insulted when reading the manager’s gratuitous comment.

A link to the story in The Irish Times can be found below:

The woman complained about the situation, but she was not informed about the progress of this by her employer. Eventually, the woman felt that she had little choice but to resign from her employment. This could be viewed as the last straw – her employer’s conduct having led to a complete breakdown in their relationship. It might be said that the implied duty of trust and confidence on the part of the employer had been completely shattered.

In the UK, we would, of course, recognise this situation as one of constructive (unfair) dismissal in terms of the Employment Rights Act 1996 and the Equality Act 2010 (she was being subjected to discrimination/unlawful less favourable treatment on the grounds of her sex).

When the woman’s formal complaint was submitted, her employer did move her male colleague to a different location within the supermarket (the storeroom), but he went absent on sick leave shortly afterwards.

The whole experience was extremely distressing for the woman who has now been awarded €20,000 in compensation.

Again, readers in the UK will make the obvious comparison with our Vento scale (or bands) for compensation for victims of discrimination. The sum awarded to this woman would fall into the middle band in the UK (£8,800 to £26,300).

A link to an article about the current UK Vento scale or bands can be found below:

Anyone with a background in discrimination law who reads the article from The Irish Times about this story will immediately recognise the terminology used. The women alleged that her co-worker’s behaviour “was a violation of dignity in that it created an intimidating, hostile, degrading, humiliating and offensive environment for her.”

Such a statement reflects the language of the European Commission’s Code of Practice on Measures to combat sexual harassment. This Code was first formulated as far back as 1991 and has now been largely implemented into the legal systems of EU member states. The Republic of Ireland is, of course for the time being, one of our fellow EU member states and Irish anti-discrimination practitioners will be readily familiar with the terminology. For many years, Employment Tribunals and UK courts routinely used the Commission’s Code of Practice when dealing with cases which involve allegations of sexual harassment.

Current UK law on harassment in the workplace is contained primarily in the Equality Act 2010. More seriously, acts of harassment can also be a criminal offence.

A link to a guidance published by the UK Equality and Human Rights Commission concerning sexual harassment in the workplace can be found below:

The Conciliator appointed by Ireland’s Workplace Relations Commission, an independent statutory body created by Oireachtas – both Houses of the Irish Parliament, concluded that the woman’s employer had “failed to put appropriate measures in place to stop this harassment and sexual harassment from occurring or to reverse its effects”.

The Conciliator also noted that “the supermarket failed to conclude its investigation and make a decision is the most egregious flaw in the process.” The employer tried to justify this failure by saying that, as a matter of natural justice, it could not conclude the investigation because the male colleague had since left Ireland to return to his country of origin. The Conciliator stayed that the employer made this decision “at the expense of the complainant and closure for her of this appalling experience”.

Employers, please take note: failing to follow basic grievance procedures contained in the employment contract can have serious and expensive consequences. Such a failure on your part can contribute to the breakdown of the relationship with the employee and may very well open the door to claims for constructive dismissal against you. 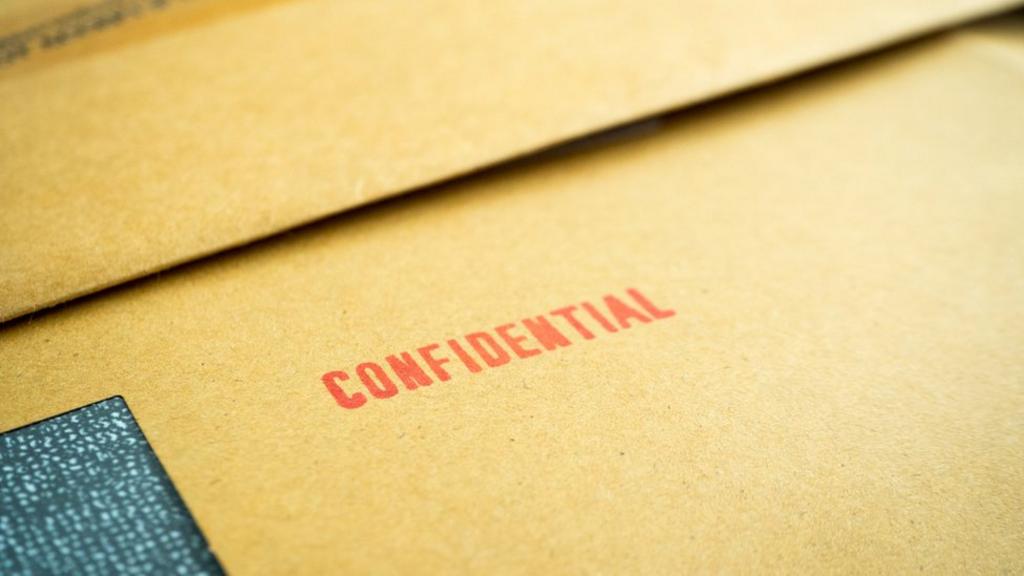