This is a relatively short article about today’s major constitutional law story which relates to the future of the United Kingdom as a unitary state.

The U.K. Supreme Court has finally ruled that the Scottish Parliament does not have the legislative power to hold a referendum (either a legally binding one or a purely advisory one).

A link to the judgement can be found below:

This clearly represents a significant set back for supporters of independence for Scotland and the casual observer may arrive at the lazy conclusion that the matter is decided for the foreseeable future.

I think this is somewhat premature. The judgement of the Supreme Court contains difficulties for the U.K. Parliament and the Government of Prime Minister Rishi Sunak in the sense that the Union of the Scottish and English Parliaments in 1707 is clearly not one of a voluntary nature. This may represent something of a red rag to the bull for many Scots and give the SNP/Green Government in Edinburgh a rather large stick to beat whichever British Government happens to be in power over the next few years.

In any event, there are legal precedents for dissolution of the union of nations within the framework of the British and Irish State (as I have previously argued in The Long and Winding Irish Road).

It should not be forgotten that 26 Irish counties (now the sovereign state of the Republic of Ireland) are obviously no longer in union with the United Kingdom. In fact, the original Acts of Parliament which led to the Union of Great Britain and Ireland stated:

This piece of legislation (and it’s Westminster counterpart) contained the (very) ambitious statement that Great Britain and Ireland were to be united for ever. Unfortunately, for the parliamentary draftsmen of both pieces of legislation, they could not possibly foresee that this permanent union would be seriously undermined by the Government of Ireland Act 1920. 119 years is self evidently not a union for ever.

It is also worth highlighting that the remaining six counties of the North of Ireland are still in part of the political framework of the United Kingdom, but this is by no means a racing certainty that this will continue. The rise of Sinn Fein as the largest political party in the Northern Ireland Assembly has raised huge question marks about the constitutional status of the six counties. I don’t think it’s a stretch of the imagination that the future of the United Kingdom of Great Britain and Northern Ireland looks very uncertain.

Even the Soviet Union (the USSR) explicitly gave its constituent Republics the right to secede in its 1977 Constitution (a right which had existed in previous versions). This right, of course, was more apparent than real as long as the Cold War endured. With the fall of Communism in the late 1980s and early 1990s, the political space was created for the Soviet Republics to chart their own courses. Admittedly, this hasn’t always been plain sailing as the current war in Ukraine and other conflicts in Armenia, Azerbaijan and Georgia amply demonstrate).

Interestingly, when the Brexit Referendum of 23 June 2016 produced a narrow majority in favour of the U.K. leaving the European Union, there was no clear constitutional process for a member state to secede, but yet on 1 January 2020, the U.K. became a former EU State.

This really leads me to the conclusion of this very short article: independence for Scotland is a political question rather than a legal question. The Supreme Court has answered a relatively easy question in the sense that the architecture of the Scotland Act 1998 does not currently permit the Scottish Parliament to hold a binding or non-binding referendum. As with the Irish Question over a century ago, permanent unions between countries or political units tend to be anything but.

One door closes and another opens …

The link to my previous article, The Long and Irish Winding Road can be found below: 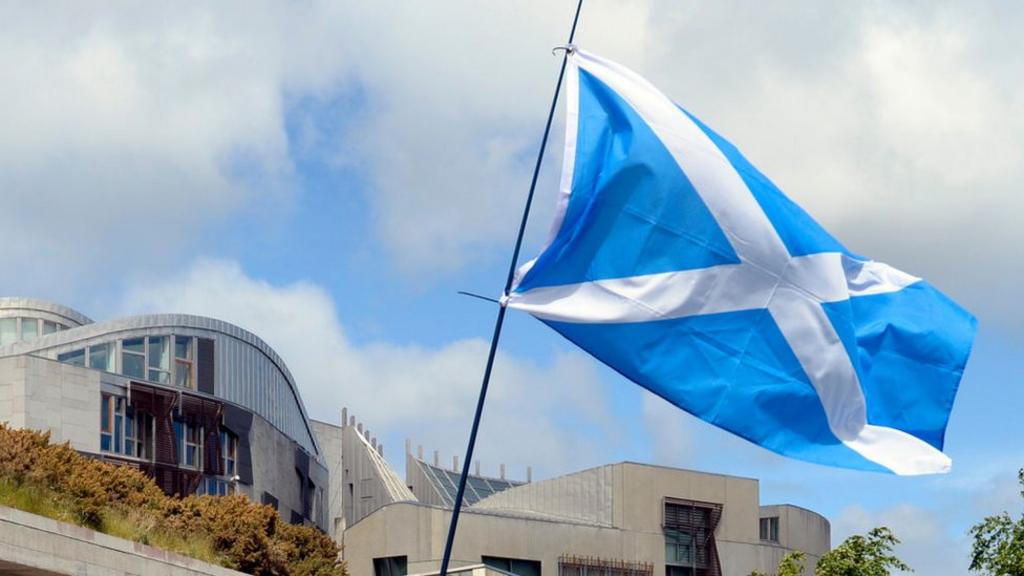 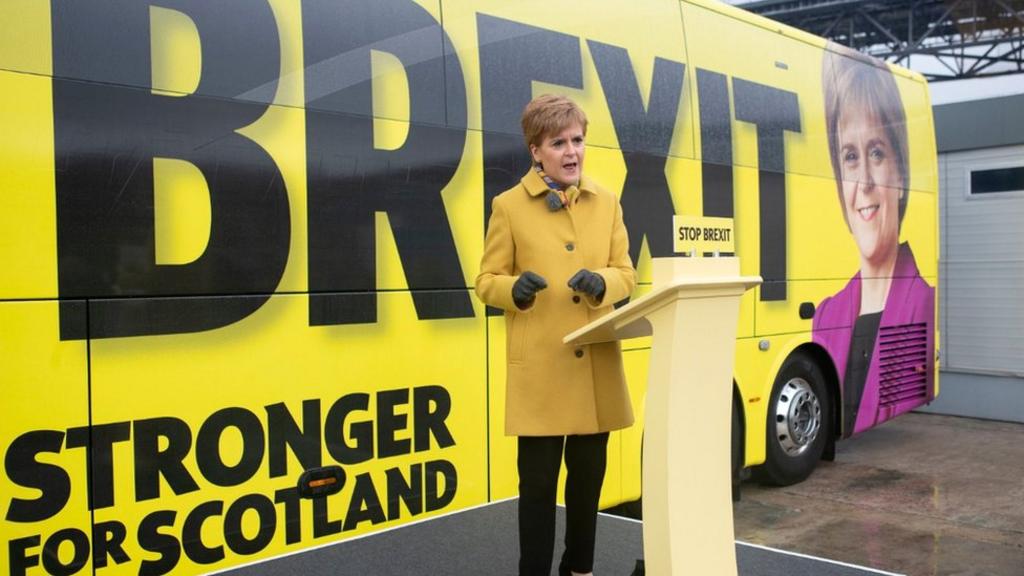 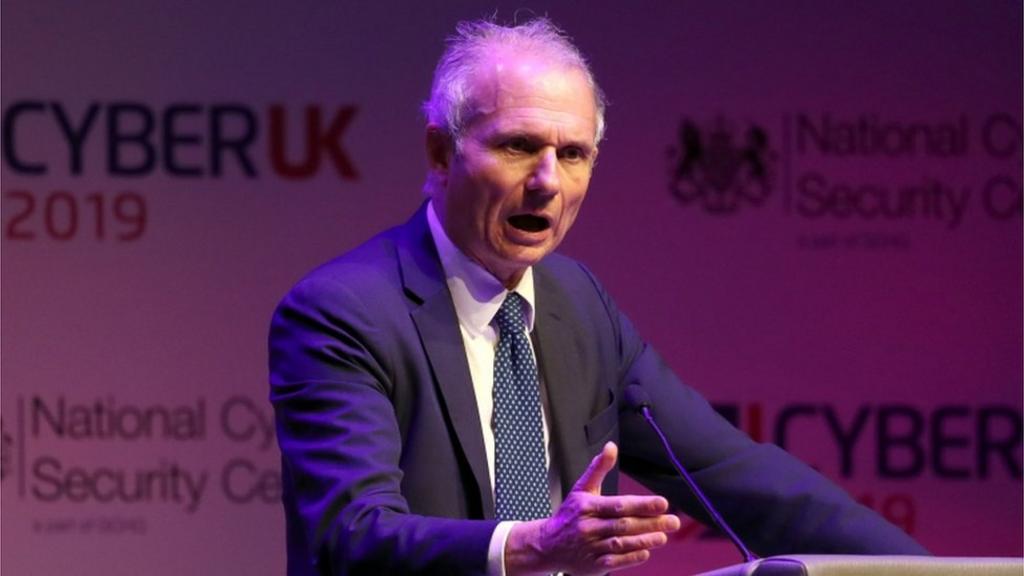