The latest casualty is the Scottish Government’s promised review of the Gender Recognition Act 2004. This exercise will now be postponed for the foreseeable future.

This exercise was always dogged by a lack of clarity on the Government’s part. Shirley-Anne Sommerville MSP, the Government Minister who had responsibility for this issue had publicly admitted that there was still a need to build a “maximum consensus” before things become clearer. Code for sorting out divisions over the issue within the ranks of the Scottish National Party.

A link to information about the proposed Bill can be found below:

In April 2005, the Gender Recognition Act 2004 came into force. This Act, which received the Royal Assent on 1 July 2004, currently provides people who have undergone gender reassignment procedures with legal recognition in relation to their newly acquired gender identity. The legislation applies across the United Kingdom and was passed by the Westminster Parliament.

Legal recognition of a person’s decision to reassign the sex or gender they have had from birth will follow from the issuing of a full gender recognition certificate by a Gender Recognition Panel. The individual applying for such a certificate must be able to satisfy certain criteria – the most important criterion will centre around the submission of medical evidence of physiological changes by the applicant.

Since the introduction of the Act, it has long been the case, therefore, that it will amount be unlawful discrimination to treat a person less favourably because s/he has undergone a a process of gender reassignment. The Equality Act 2010, of course, also bolsters legal protection for transgender people.

The proposed Bill was controversial because some Scottish National Party MSPs and MPs (e.g. Joanna Cherry QC, Ash Denham, Kate Forbes and Lindsay Martin) are concerned about its main objective: that an individual who wishes to undergo gender reassignment will no longer have to provide medical evidence to the Gender Recognition Panel. The Panel currently determines the gender or sex of individuals who wish to undergo reassignment by issuing them with a certificate:

Under the Scottish Government’s proposals, an individual could effectively self-identify as a person of the opposite sex without having to undergo invasive medical procedures and provide the evidence of this fact in order to obtain recognition from the Panel.

Under the proposed legislation, an individual wishing to undergo gender reassignment would have to have met the following criteria:

Two academics at the University of Edinburgh, Dr Kath Murray and Lucy Hunter Blackburn have also been extremely critical about the Scottish Government’s approach to transgender rights generally.

A link to an article in The Holyrood Magazine discussing the research conducted by the two academics can be found below:

For the time being all of the above is going to be purely academic.

Photo by Jim Wilson on Unsplash

Only yesterday, I was discussing provisions of the Coronavirus (Scotland) Bill which would have led to the suspension of trial by jury for indictable offences in Scotland.

It seems that the Scottish Government has had second thoughts about this issue and has decided not to proceed with these proposals – although Humza Yousaf MSP, Cabinet Secretary for Justice has said that the Government will revisit the matter sometime in the next month.

This is the essential problem with emergency legislation – the unexpected consequences which arise in such situations due to the fact that there is a lack of effective oversight or supervision.

Were the Government’s proposals a sinister attempt to undermine trial by jury or were they simply a necessary evil determined by social distancing requirements during the COVID-19 crisis?

Whatever reason you prefer, the Scottish Government has found itself at the centre of a backlash from the usual suspects – the Scottish Criminal Bar Association – and from its own supporters e.g. Joanna Cherry QC MP (see below):

This has led to a situation which no Government (irrespective of its political colours) likes to be in: having to make an embarrassing U-turn.

In normal times, of course, the Government would have circulated its proposals in a discussion paper well in advance of any draft legislation being published. In this way, various interested parties, such as the Faculty of Advocates and the Law Society of Scotland, could have made their views known and, for the Government, this allows a useful measurement of the temperature to be taken.

The Law Society of Scotland, which represents solicitors, bemoaned the lack of consultation by the Scottish Government (see below):

This is why emergency legislation should always contain a clause or a provision which allows it to be regularly reviewed by Parliament. In this way, very simple questions can be posed:

Please find below a link to the story about this development on the BBC website:

Photo by Jason Leung on Unsplash

As of today (31 December 2019), heterosexual couples in England and Wales will be able to enter civil partnerships as an alternative to marriage.

This change does not yet extend to Scotland: the Scottish Government has introduced its own Bill to introduce civil partnerships for heterosexual couples.

An info graphic showing the current progress of this Bill in the Scottish Parliament (Stage 1) can be seen below:

When the Labour Government of Prime Minister Tony Blair originally introduced civil partnerships across the UK (as a result of the Civil Partnerships Act 2004) such legal unions were open to gay and lesbian couples only.

It was the first time in the history of Scots and English family law that gay and lesbian couples were entitled to enter a legally recognised relationship.

Fast forward a decade or so and we now have same sex marriage in Scotland, England and Wales – but not yet Northern Ireland (although the clock may be ticking here on this issue). Admittedly, same sex couples can enter civil partnerships in Northern Ireland, but since the Republic of Ireland made same sex marriage legal in 2015, pressure has been mounting for change in the North.

The case which started the ball rolling was Steinfeld and Keidan v Secretary of State for Education [2016] EWHC 128 (Admin).

In Steinfeld and Keidan, an unmarried, heterosexual couple brought a claim for unlawful less favourable treatment against the UK Government on the basis that the law (contained in the Civil Partnership Act 2004) discriminated against them by forcing them to enter marriage as opposed to their preferred option of a civil partnership arrangement. The couple had strong “ideological objections” to marriage (irrespective of whether it took a religious or civil form) and argued, amongst other things, that the failure by the United Kingdom to give them the option of entering a civil partnership was a potential breach of their Article 8 rights (the right to privacy and family life) in terms of the European Convention on Human Rights. The ban on civil partnerships for heterosexual couples was also a potential breach of the Equality Act 2010 in the sense that it represented direct discrimination on grounds of a person’s sexual orientation.

The couple were then given leave to appeal to the UK Supreme Court.

On 27 June 2018, the Supreme Court issued its decision: R (on the application of Steinfeld and Keidan) (Appellants) v Secretary of State for International Development (in substitution for the Home Secretary and the Education Secretary) [2018] UKSC 32.

Lord Kerr gave the leading judgement (with which his fellow Justices concurred) and allowed Steinfeld and Keidan’s appeal:

“I would allow the appeal and make a declaration that sections 1 and 3 of CPA [Civil Partnership Act 2004] (to the extent that they preclude a different sex couple from entering into a civil partnership) are incompatible with article 14 of ECHR taken in conjunction with article 8 of the Convention.”

Following the Supreme Court’s decision, the UK Government of former Prime Minister Theresa May initiated steps to amend the Civil Partnership Act 2004 in respect of the law for England and Wales.

A link to an article about the change to the law in England and Wales on the Sky News website can be found below: 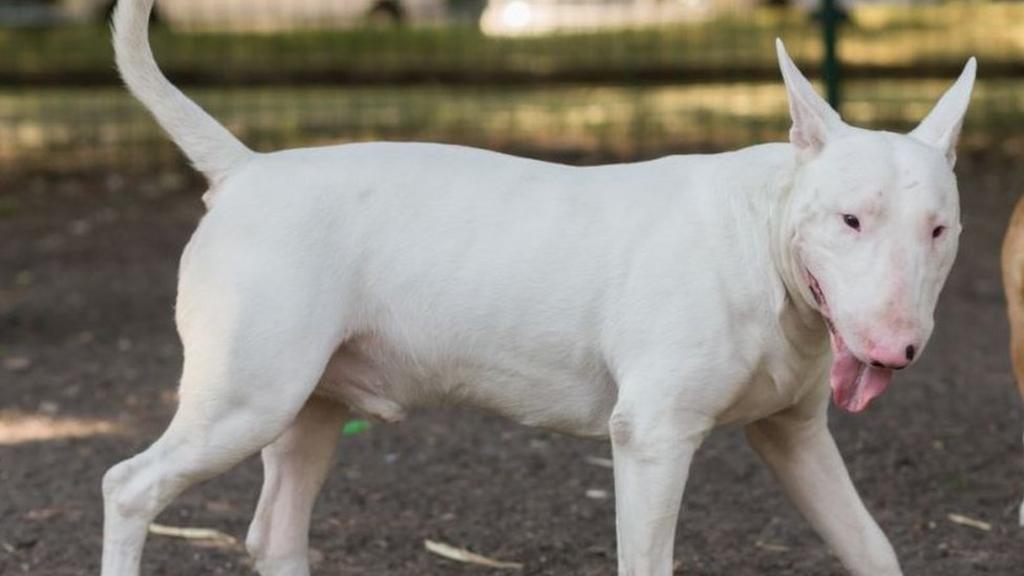 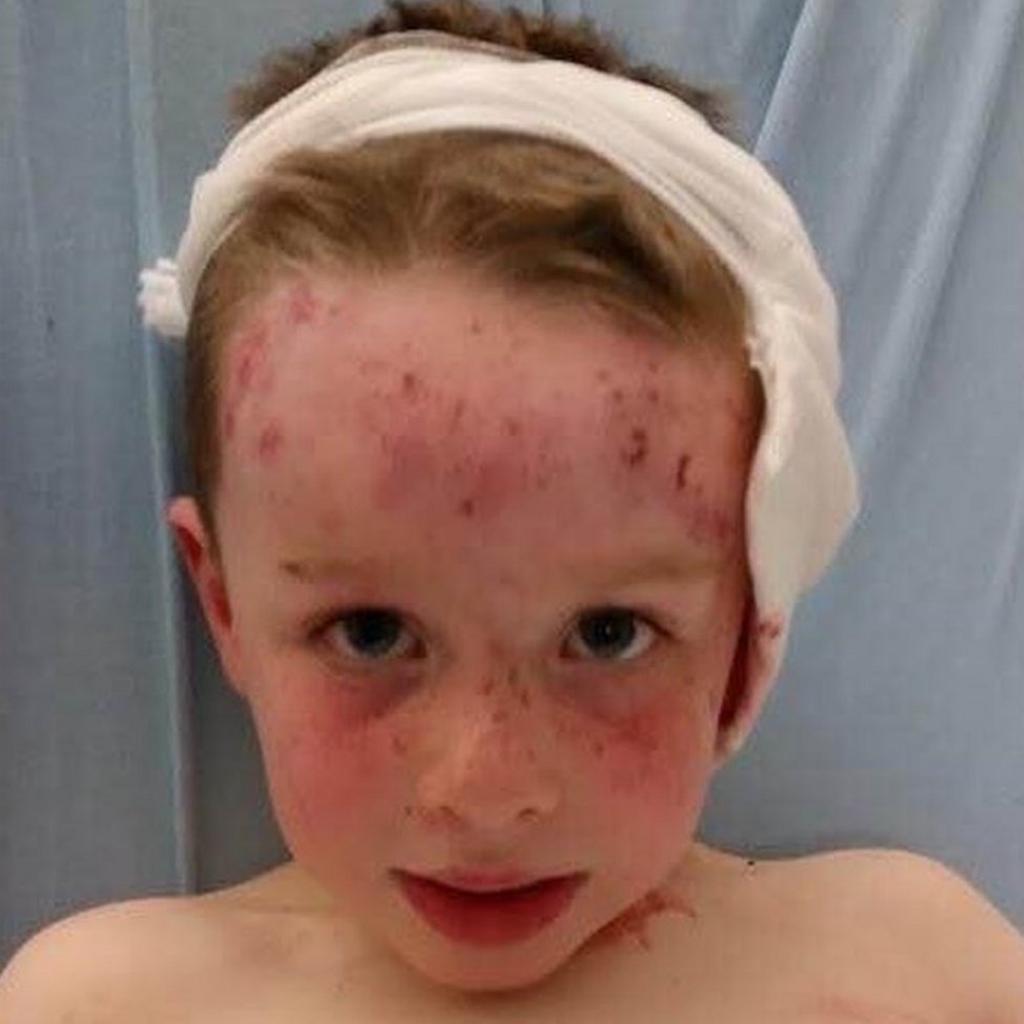