Photo by rawpixel on Unsplash

There ain’t nothin’ goin’ on but the rent: so sang Gwen Guthrie in her 1986 R&B hit (older readers may well remember this track). Unfortunately, the same cannot be said for the UK Government which has just lost a human rights case before the English High Court (Mr Justice Spencer being the presiding judge). A link to a report on the BBC website can be found below:

this on the BBC News App and thought you should see it: 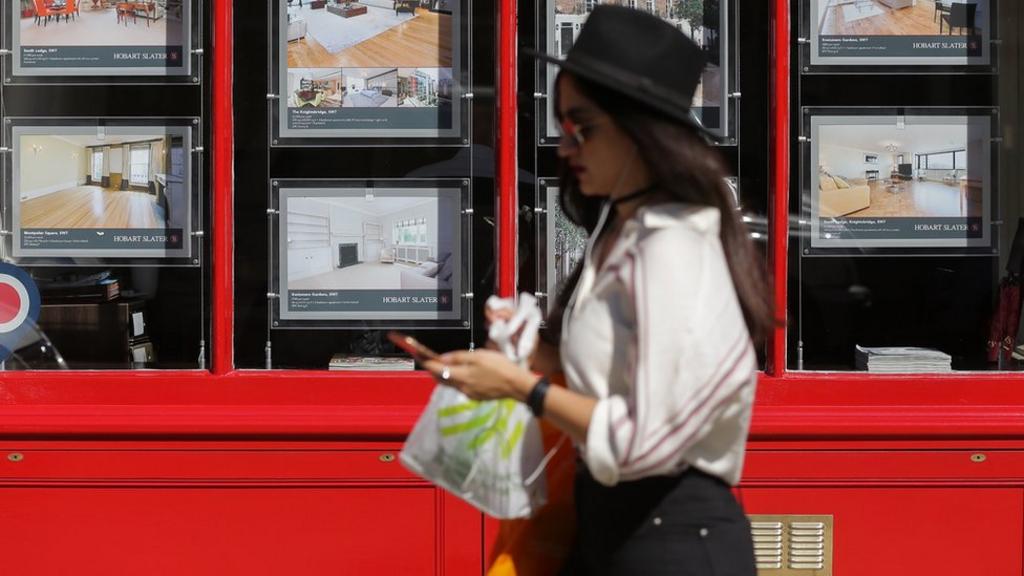 When Prime Minister, Theresa May was in her previous job as Home Secretary she steered legislation (the Immigration Act 2014) through the UK Parliament which obliged landlords to check the immigration status of tenants. The purpose of this part of the legislation was to create “a hostile and intimidating environment” for illegal immigrants. The scheme was known as the right to rent.

Landlords who failed to carry out this exercise or failed to do it properly, could be charged with a criminal offence in England. The right to rent scheme had not yet been introduced to Northern Ireland, Scotland or Wales, but it was the clear intention of the UK Government to do this. It should be recalled that immigration policy remains an area of law reserved to the UK Parliament.

Introduction of the right to rent policy across the remainder of the UK may now be wishful thinking on the part of Mrs May’s Government. In any event, the Scottish Government had already expressed its hostility to the introduction of this policy.

Between R (Joint Council for the Welfare of Immigrants) (Claimant) and Secretary of State for the Home Department (Defendant) and (1) Residential Landlords Association; (2) Equality and Human Rights Commission; and (3) Liberty (intervenors)[2019] EWHC 452

The High Court has determined that the right to rent provisions of the Immigration Act 2016 are a breach of the Human Rights Act 1998 (i.e. are incompatible) because they discriminate against individuals on the basis of their ethnicity, nationality and/or race. In terms of Article 14 of the European Convention on Human Rights, there is a general prohibition on discrimination. There could also be a breach of Article 8 of the European Convention (right to private life and family life). The Government argued that checking the immigration status of prospective tenants was a necessary means of clamping down on illegal migrants – in other words, it could be objectively justified. The High Court did not share this opinion and stated that the compulsory background checks did nothing to combat illegal migration. In point of fact, it encouraged landlords to discriminate against British citizens from ethnic backgrounds (who not surprisingly had foreign names) and non-UK nationals who were in the country quite legally e.g. EU nationals.

A link to the High Court’s decision can be found below:

The consequences of the judgement?

The right to rent scheme has not yet been rolled out across the rest of the UK. The High Court’s decision (though applicable to England only) will certainly give the UK Government pause for thought. A declaration of incompatibility by a UK court is a very serious matter. Although it will not nullify the legislation (that is for Parliament to decide), it represents a significant criticism that parts of a UK Act of Parliament are not human rights compliant.

Admittedly, the High Court has stated that the Government has the right to appeal and it will be interesting to see what happens next.

Human rights are an area of the law which could be labelled the gift that keeps on giving to legal students and practitioners. In 2019, there is scarcely an area of UK public policy which will be immune from international human rights principles. The UK Government may choose to appeal, but if in the longer term, the decision of the High Court is upheld by the English Court of Appeal (and possibly by the UK Supreme Court), it will be up to the UK Parliament to decide whether to amend the Immigration Act 2016 so that it is compatible with this country’s human rights obligations.

As stated in previously Blogs, the consequences of declaring UK parliamentary legislation incompatible with the European Convention on Human Rights can be fully appreciated if we refer to the Supreme Court’s decision in R (Nicklinson) v Ministry of Justice (CNK Alliance Ltd intervening) [2014] UKSC 38:

“An essential element of the structure of the Human Rights Act 1998 is the call which Parliament has made on the courts to review the legislation which it passes in order to tell it whether the provisions contained in that legislation comply with the Convention. By responding to that call and sending the message to Parliament that a particular provision is incompatible with the Convention, the courts do not usurp the role of Parliament, much less offend the separation of powers. A declaration of incompatibility is merely an expression of the court’s conclusion as to whether, as enacted, a particular item of legislation cannot be considered compatible with a Convention right. In other words, the courts say to Parliament, ‘This particular piece of legislation is incompatible, now it is for you to decide what to do about it.’ And under the scheme of the Human Rights Act 1998 it is open to Parliament to decide to do nothing.”