Photo by Max Delsid on Unsplash

Readers of this Blog will be aware of several, previous entries discussing whether veganism could be considered as a philosophical belief capable of protection in terms of the Equality Act 2010.

The London Employment Tribunal will decide later this year if veganism as a belief system should be a legally protected characteristic (see Casamitjana v League Against Cruel Sports lodged in 2018).

What about an individual who has decided to become a vegan? Could this conflict directly with his occupation? BBC Scotland reported on such a story about a butcher who had a secret – he had become a vegan. It sounds like an April Fool joke, but apparently it’s completely true:

The butcher who went vegan in secret 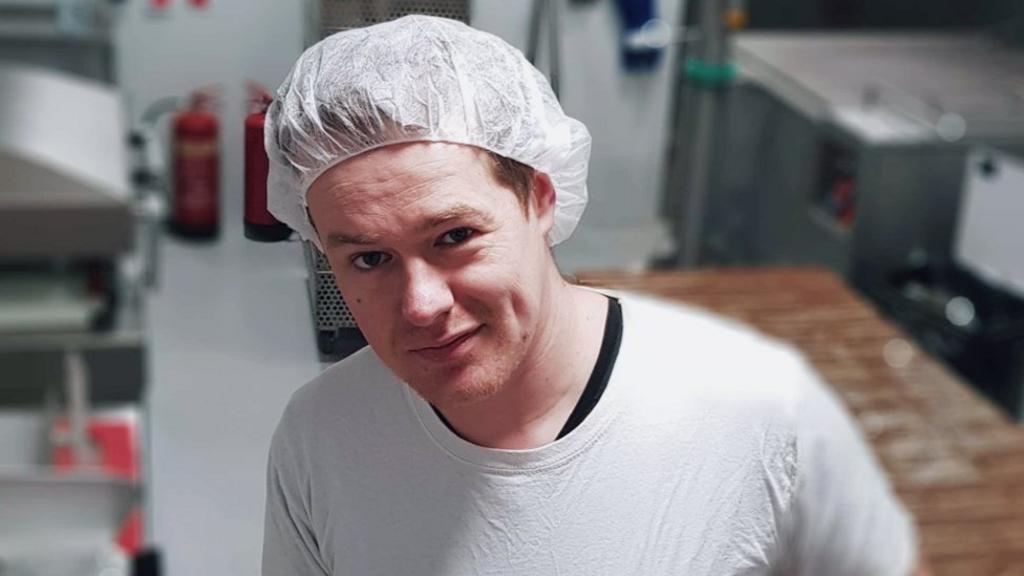