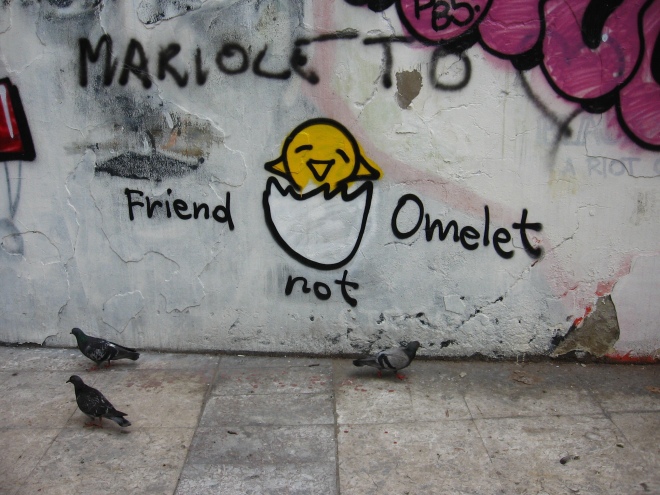 Photo by Ivana Milakovic on Unsplash

Regular readers of this Blog will be aware that several of my previous articles have examined whether veganism could be a protected characteristic (a philosophical belief) in terms of Section 10 of the Equality Act 2010.

We still await the decision of the London Employment Tribunal in relation to the case of Jordi Casamitjana v League Against Cruel Sports (lodged in December 2018) which will give us a first indication as to whether veganism is capable of being a protected characteristic in terms of the Equality Act.

A link to an article on the BBC website about Mr Casamitjana’s claim can be found below:

A landmark tribunal will decide whether veganism is a “philosophical belief” akin to a religion.

In the meantime, Crossland Solicitors (an Oxfordshire based law firm) have carried out some really interesting research concerning the issue of vegan beliefs and work-place discrimination.

Nearly 1,000 employees and 1,000 employers took part in the research. The conclusions from this exercise are that nearly 45% of employees are of the opinion that they have experienced less favourable treatment due to their beliefs and nearly a third of respondents felt that they had been actively victimised by their employers because of their veganism. It seems to be the case that a large number of employers take the view that veganism is a fashion trend or a fad as opposed to an ethical and philosophical set of views which guides people in their daily lives.

Hopefully, the London Employment Tribunal will issue it’s decision in the very near future about Mr Casamitjana’s claim in order to provide some needed clarity to this area of the law.