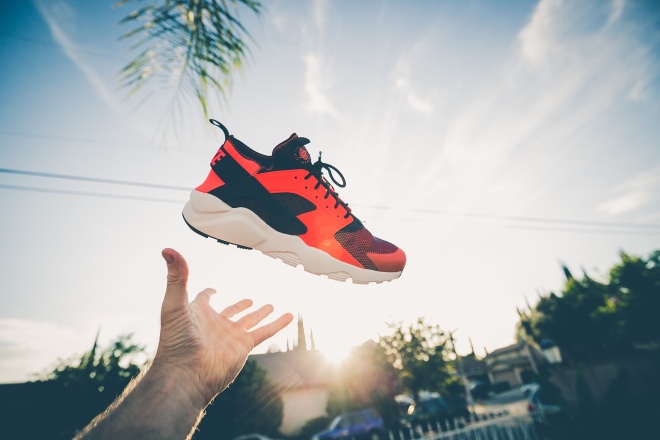 Photo by Jakob Owens on Unsplash

In a previous blog, I wrote about Nike allegedly withdrawing sponsorship from athletes who became pregnant (Don’t do it! published on 17 May 2019).

The Corporation is again in trouble over its latest version of the Airmax trainer. This product was released to coincide with the USA’s Independence Day celebrations on 4 July. 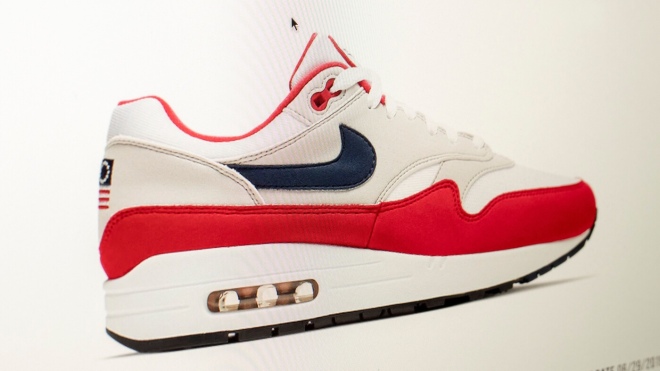 Arguments that the Betsy Ross Flag represents the original British Thirteen Colonies which broke away to form the United States of America has cut little ice. Even Colin Kaepernick, the African American Football star (whom Nike backed in a previous ad campaign) has condemned the Corporation for promoting racism.

So, to add to problems over pregnancy discrimination, we now have Nike in the middle of accusations of racism and anti-semitism.

A link to a story about Nike’s latest misstep on the Sky News website can be found below: