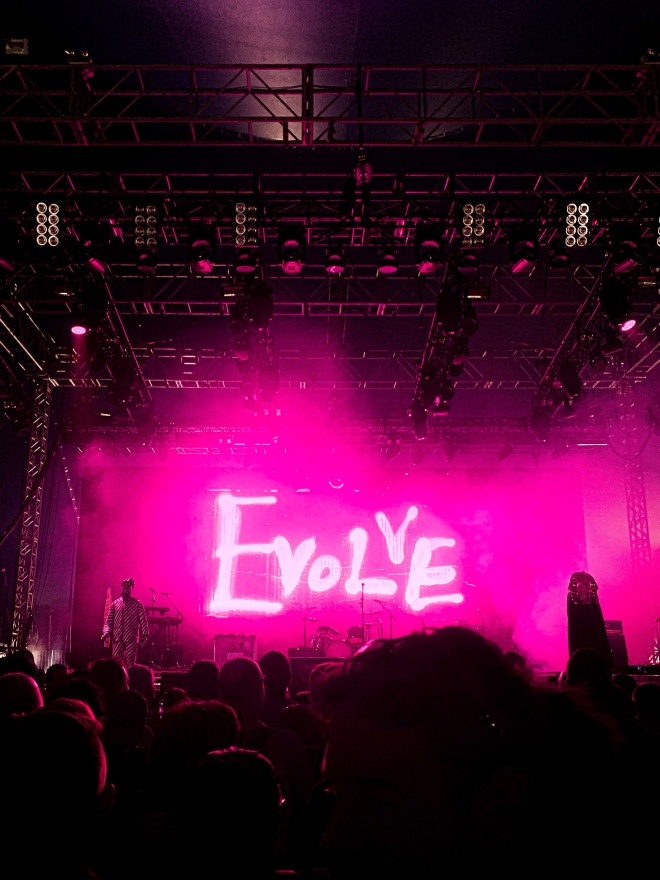 Photo by Ehimetalor Unuabona on Unsplash

Tickets for “people of colour” …

In a previous blog (The force is not with you … published on 28 February and updated on 10 June 2019), I discussed the problems associated with policies of positive discrimination.

So, it is with some interest that I read an item on Sky News today about Afrofuture Fest a music festival which was to take place in the American City of Detroit. The festival organisers had offered tickets for sale to members of the public. Absolutely nothing unusual in that readers will undoubtedly respond, but what was unusual was the fact that the price to be paid in conjunction with an ‘early bird’ promotion was to be determined by the customer’s racial origins (tickets for “people of colour”).

If you were an African American applying for tickets, you would pay less than a White American wanting to go to the gig. I admit that I was intrigued by this marketing approach and I wanted to know what were the underlying motivations of the organisers? I confess: I’m coming from a different cultural perspective here in the UK and, generally, we’re not too keen on the widespread use of positive discrimination as a tool for promoting equality.

Well, it would seem that the pricing policy was motivated by a genuine determination to ensure that African Americans (who happen to be in the disproportionately lower income section of US society) were not deterred from attending the event by high prices. Furthermore, the organisers wanted a racially diverse group of music fans to attend the festival.

All well meaning, but the event has now become mired in controversy with the organisers receiving threats from white supremacist groups and artists deciding not to perform. The ticket policy has now been scrapped.

A link to how the story was reported on Sky News can be found below:

Discriminating in favour of one group of people over another (whether this is motivated by a good intention or not) will most likely be regarded as an example of direct discrimination which contravenes Section 13 of the Equality Act 2010.

The judgement of the House of Lords in James v Eastleigh Borough Council [1990] 2 AC 751 was particularly strong on this point and it was irrelevant that the Council was acting from motives of good faith i.e. to promote healthier lifestyles for female residents of the Borough. The simple fact was that the Borough Council was acting unlawfully (in breach of the then Sex Discrimination Act 1975) when it charged men for entry to the swimming pool when women were not charged for access to this facility. The Borough Council had committed an act of direct, sex discrimination.

Positive discrimination has only really been successful in the UK when the Westminster Parliament has given it the full backing of the law and, additionally, it complies with this country’s EU legal obligations.

One notable example of positive discrimination is the Sex Discrimination (Election Candidates) Act 2002 which aimed to encourage more women to enter Parliament by having all women short lists. Previously, such an attempt to promote positive action would have been illegal under the (now repealed) Sex Discrimination Act 1975.  Some (male) Labour activists did, in fact, bring successful legal challenges under the former sex discrimination legislation on the grounds that they had suffered discrimination because of their gender in being automatically disqualified from the parliamentary candidates’ selection process (Jepson and Dyas-Elliott v The Labour Party and Others [1996] IRLR 116).

The other example of positive discrimination involves the Police Service of Northern Ireland. The PSNI was created in 2001 following the Belfast or Good Friday Agreement in 1998. The PSNI replaced the old Royal Ulster Constabulary (RUC) which was largely seen as a biased or sectarian police force by most Roman Catholics in Northern Ireland.

According to figures produced by the official Patten Report, the RUC was overwhelming Protestant in composition (91.7% to 8.3% Roman Catholic).

One of the key recommendations of the Patten Report was that:

“An equal number of Protestants and Catholics should be drawn from the pool of qualified candidates.” [para. 15.10]

This led to a deliberate 50/50 recruitment policy in which half of the candidates recruited to the PSNI had to come from a Roman Catholic background.

In the United States of America, of course, there is a completely different approach to the promotion of diversity and equality from what we would understand in the UK and the European Union. The Americans, for example, are very keen on affirmative action (or positive discrimination) and often employers will speak of filling quotas i.e. recruiting a certain number of African Americans or Hispanic Americans. This practice of affirmative action or positive discrimination is an attempt by the Americans to overcome the problems of historic and entrenched racism in their society. In the UK and the European Union, we too have had our problems with under-representation of certain groups in the work-place, but any attempt to introduce positive discrimination has been much more limited in scope.

Affirmative action has its limits: the ticket policy at Afrofuture Fest would, however, appear to be a breach of the Civil Rights Act 1964 (Title II) which states that:

“All persons shall be entitled to the full and equal enjoyment of the goods, services, facilities, privileges, advantages, and accommodations of any place of public accommodation, as defined in this section, without discrimination on the ground of race, color, religion, or national origin.”

The UK and EU approaches to positive discrimination

Limited positive action or discrimination has, for some time, been tolerated by the Court of Justice of the European Union where employers gave preference, as part of an equality policy, to female candidates over suitably qualified male candidates in order to address gender imbalances in the work-place (see Kalanke Freie Hansestadt Bremen (1995) C-450/93 and Badeck and Others (2000) C-158/97).

The Equality Act 2010 does, admittedly, permit what is referred to as ‘positive action’ in fairly limited circumstances and it has been observed that it does not really advance the law very much in this area.

Certainly, in terms of the public sector equality duty, organisations may be permitted to take specified forms positive action in the work-place to eradicate or minimise forms of discriminations e.g. ‘the need to tackle prejudice and promote understanding’ (see Section 149(5) of the Equality Act)

Section 158 of the Act permits an employer to take positive action to help individuals with a protected characteristic to overcome or minimise such a disadvantage. Such action on the part of the employer must, however, be a proportionate means of achieving this aim.

Section 159 also permits an employer to take positive action in recruitment and promotion in relation to people with protected characteristics. The employer will only really be able to utilise this provision if candidates for a job or a promoted post have the same or similar qualifications. In such situations, the employer will able to consider if candidates with protected characteristics are at a disadvantage or are under represented in matters of recruitment or promotion.

There is one important exception to the rules on positive action contained in the Act: it will not be illegal for an employer to treat a disabled person more favourably in comparison to a non-disabled person.

In the UK, positive discrimination in recruitment can be lawful under very limited circumstances. In other words, it is a practice which, if objectively justified, can be used to overcome historical patterns of discrimination e.g. to address the woefully low numbers of female politicians or the under-representation of Roman Catholics in the Police Service in Northern Ireland.

Such arrangements permitting limited positive discrimination tend to be governed by ‘sunset clauses’ i.e. they have a built in expiry date, so they will not last forever. Furthermore, positive discrimination is really only legitimate  in so called ‘tie-break’ situations where several applicants have the same qualifications and experience, but as a matter of public policy, for example, a female or minority ethnic applicant is given preference in order to address historic diversity imbalances in that particular work-place.

The Americans, on the other hand, have tended to pursue a very explicit policy of positive discrimination or affirmative action by placing an emphasis on the filling of quotas – either, for example, in employment or education. Such an approach places a legal obligation on employers and service providers (colleges and universities) to ensure that certain minimum numbers of people from racial or ethnic minority backgrounds are given a job or a place in training or education.

As we have seen with the ticket policy for events such as Afrofuture Fest, positive discrimination can be controversial and potentially unlawful.